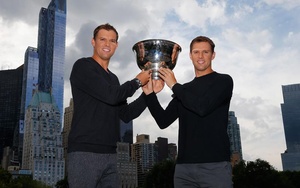 An exclusive interview with Bob Bryan offers insight into the doubles team that keeps setting records. 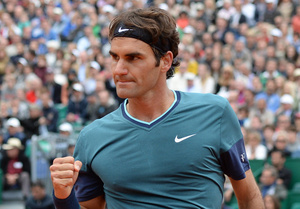 Roger Federer: A Legacy Still in the Making

With one crack of a forehand, Roger Federer went from being a point away from reaching his seventh career US Open final to unraveling and exiting Flushing Meadows. 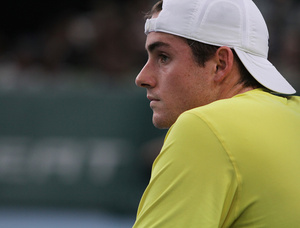 “The thing is, I don’t actually follow tennis that much,” John Isner says bluntly, as he attempts to evade a series of questions on the future of the American game. It’s a surprising admission from a player ranked 11 in the world, but then Isner’s path to the higher echelons of tennis has hardly been conventional. 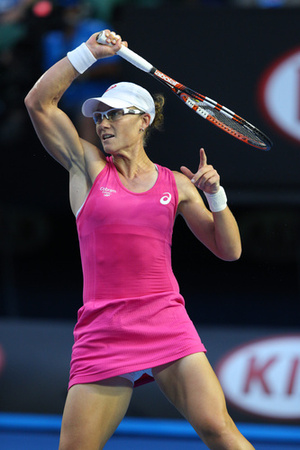 Three years have passed since Sam Stosur smashed her way to the sole Grand Slam title of her career in Flushing, NY. 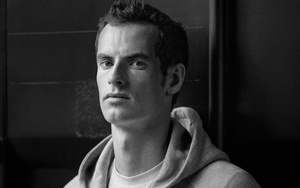 Andy Murray - The Making of a Champion

The gentle yet eerie quiet is punctuated only by the murmurs of coaches, the occasional burst from the public address system and the soft thwack of racquet on ball around the back courts of the All England Club. 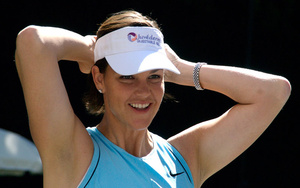 Lindsay Davenport, Anything but an “Unlikely Champion”

Three-time Slam winner and Olympic gold medalist Lindsay Davenport has a lot to be thankful for. 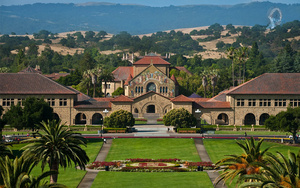 The Bank of the West Classic

The longest-running women-only professional tennis tournament in the world is the first stop of the Emirates Airline US Open Series. 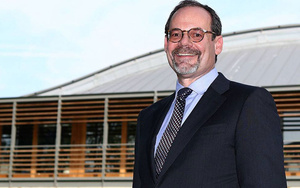 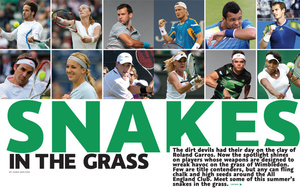 SNAKES IN THE GRASS

The dirt devils had their day on the clay of Roland Garros. Now the spotlight shines on players whose weapons are designed to wreak havoc on the grass of Wimbledon. 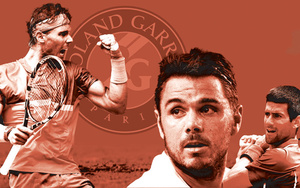