The Bank of the West Classic

If you want to witness some of the best women tennis players in the world competing in California's beautiful Bay Area then plan to attend The Bank of the West Classic July 28-August 3. Already committed to the event are World No. 1 Serena Williams, French Open champion Ana Ivanovic, top Pole Agnieszka Radwanska and defending champion Dominika Cibulkova from Slovakia.

The tournament is situated in the heart of the Silicon Valley with a backdrop of the magnificent Stanford University. Whether you are simply attending a few day or night sessions with family or school mates or you have secured tickets for the entire week with friends from the tennis club, you'll have a wide choice of ticket options. 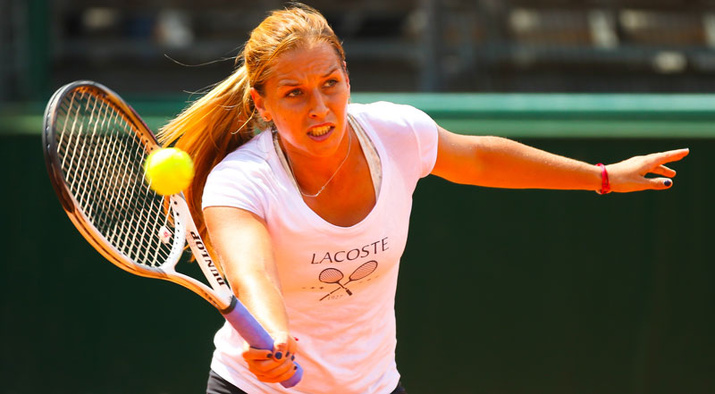 Individual session tickets for the opening round are on sale now and start as low as $30. If you plan on staying for an entire day of matches, Daily Double packages start at just $48. The Bank of the West Classic also provides fans with multiple money-saving ticket packages that start as low as $190 for Night Session Packages, $255 for Weekend Packages and $595 for Full Week Packages. Groups of 15 or more can also receive discounts of up to 20 percent. The event also offers a Ladies Day package that's complete with match tickets, lunch, champagne, prizes and photo opps with tennis players.