We’ve reached the point of the 2014 season where the majors begin to flow one after the other. Neither players nor pundits have time to look back at the French Open with Wimbledon less than two weeks away. Staid and expected results were predicted for Roland Garros, but Garbiñe Muguruza and company let chaos reign for the better part of the fortnight. On one hand, Wimbledon is the place where one would think order would be restored. On the other, the anniversary of Wacky Wednesday slowly approaches and nobody, least of all four-time champion Serena Williams, should feel safe. The French Open had a way of righting an ostensibly sinking ship by tournament’s end, and though the field has made great strides in the last 12 months, the hierarchy remains the same, if allowing for slightly more mobility. 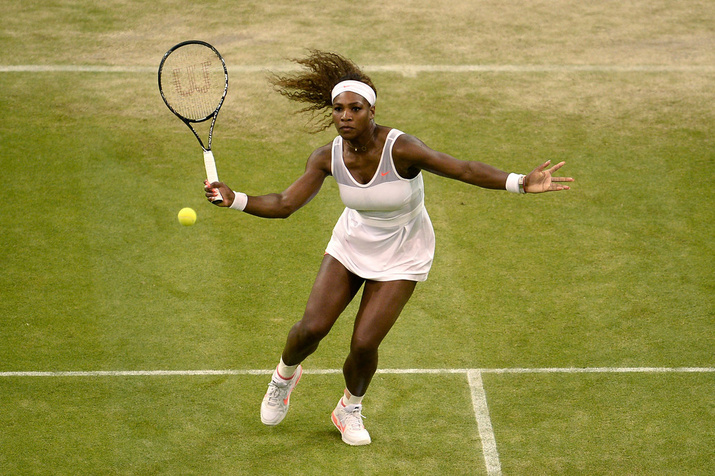 To borrow a metaphor from baseball, Serena Williams has struck out in spectacular fashion in each of the first two majors. Both Ana Ivanovic and Muguruza have backed up their wins over the No. 1, but should Williams have lost to either in the first place? Hardly. The American can be forgiven for dealing with ill-timed injury in Australia and an inspired ingenue in Paris, but a similar defeat at her favorite tournament will officially sound alarms that will reverberate throughout the WTA Tour.

An early loss in Paris and a sparse spring schedule should ensure Williams is feeling fresh, and nobody relishes the pressure of proving oneself like the 17-time major champion. But impossible as it may be to bet against the American, it’s become equally difficult to bet on the hitherto reliable champion. Serena Williams’ talent transcends the surface, even the sport. Whether she can transcend age and exhaustion will be the biggest question over the next two weeks.

With the probability of a Serena Williams win downgrading from “Probable” to “Likely,” the pressure is on the rest of the field to prepare for the chance of a fourth broken draw in five majors. The fearless floaters may feel a tightness in the arm as their landmines become more expected, increasing the level of drama likely to be found in our sport’s original amphitheater. 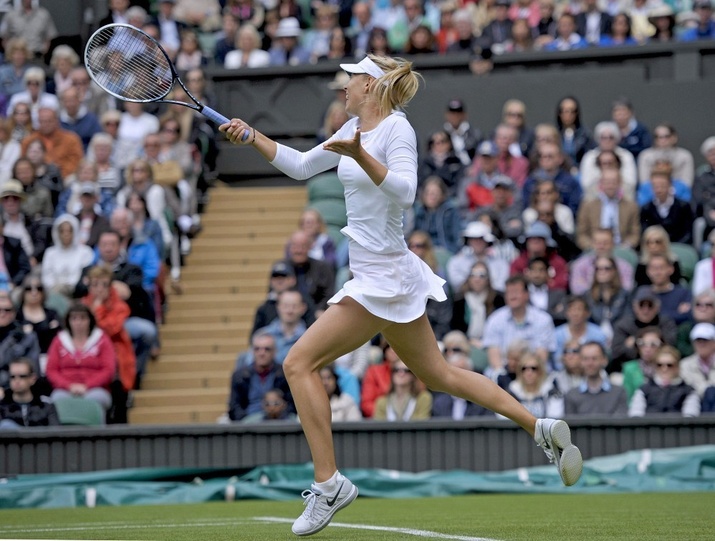 The last time Sharapova came to the All-England Club with a French Open title in tow, she had clinched the No. 1 ranking only to lose a tired two-set match to Conqueror of the Coupe, Sabine Lisicki. Whether the German will scalp a fifth French Open winner in the last six years depends on the draw, but “Claypova” will have to deal with her own set of struggles on the surface that made her a star. The relentless serve that confounded Lindsay Davenport and Williams en route to a maiden Grand Slam championship has become hit and miss, and while clay reduces the importance of the Russian’s delivery, the pressure will be back on grass.

The 2011 finalist did not have to take out too many big guns at Wimbledon that year, and she has generally found it difficult making it to Middle Sunday at this event. But while Sharapova’s form went up, down, and sideways in Paris, her intensity never wavered in the face of worthy (if largely unheralded) opponents. Ultimately, her chances at the title will be decided by the form and fitness of nemesis Serena Williams. Should the American club her way into the second week with vengeance in her eyes, the Russian may find herself digging for the French Open dirt all over again. 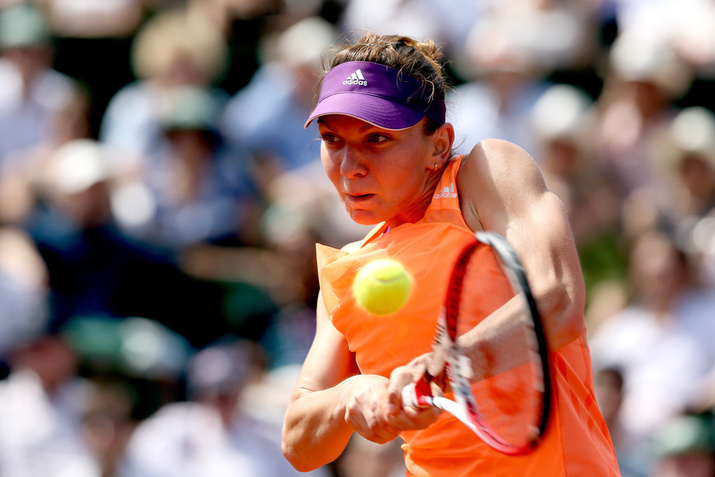 Those in the “Simona Halep Needs to Prove Herself” camp have had to spend most of 2014 watching Simona Halep prove herself. All of her results have come on the biggest stages, and with injuries keeping her out of Dubai and Rome, it’s as impressive as it is scary to think the new No. 3 could be ranked even higher. A solid, but ultimately soft, draw propelled her to her first major final, where she announced her presence in the biggest way possible against Sharapova.

Taking the Russian to the brink for over three hours, the Romanian played her game and hardly looked overawed at what was, to date, the most important moment in her career. Halep took titles on every surface in 2013, and grass was no exception. Coming off a debut title in Nurnberg, the Romanian upset top seed and 2011 champion Roberta Vinci en route to a second straight title in ‘s-Hertogenbosch. Though lacking a win over Williams or Sharapova, Halep has played the latter tough in their last two meetings, and she took a set off the former at Wimbledon three years ago. The Simona Halep resumé is being revised and rewritten every week, and though she may not take the title, she should improve on her career best second-round finish. 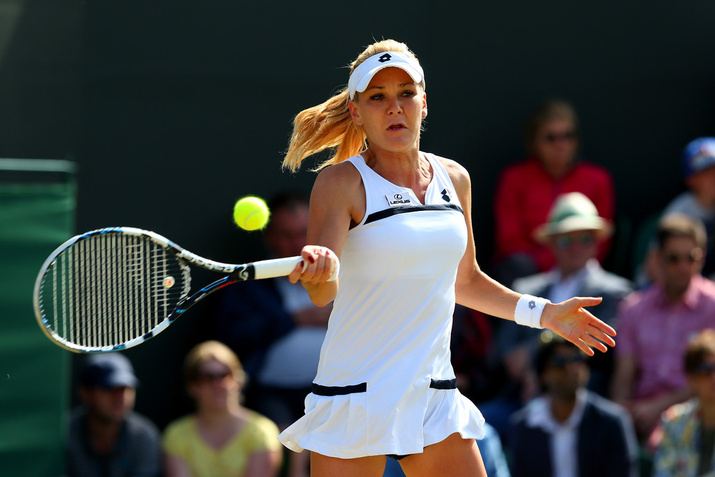 Radwanska, a hallmark of consistency, was anything but over the first half of the season. Unable to take advantage of a draw in ruins at Wimbledon a year ago, one would’ve expected the Pole to learn her lesson if the opportunity arose again. However, after putting on a masterclass to defeat Victoria Azarenka in the quarterfinals Down Under, she fell limply to Dominika Cibulkova in the semifinals. In Paris, Radwanska was the highest seed remaining in the top half of the draw after Serena Williams’ shock exit, but she put on another uninspiring performance in a third-round loss to rising Croat Ajla Tomljanovic.

A fixture at the later stages of WTA events over the past five years, Radwanska has featured in just one final so far in 2014, where she struggled with an injury and won just four games against a resurgent Flavia Pennetta. Despite a tendency to be overpowered, the Pole has had some of her best career results on grass, a surface that often rewards big hitters. Radwanska wilted under the pressure to perform in some of her biggest moments over the past 18 months, and defending a semifinal showing in London certainly ranks highly on her list.