Will The Real ATP World Number Three Please Stand Up?

Alexander Zverev of Germany may be ranked #3 on the ATP computer at the age of twenty-one, but is that an accurate reflection of his ability and promise? He has won three Masters 1000 events but has yet to progress to a semifinal at a major. Dominic Thiem, four years older than Zverev and a first time Masters 1000 champion in Indian Wells last month, is currently ranked world #5, was a finalist at the 2018 French Open and leads their head-to-head 5-2. Maybe the media has placed their bets on the wrong player.

The list of players who were excessively hyped but failed to produce is considerable and there are those within the industry that posit there might be a spot for Zverev on that list. Since the start of the season, he has lost to players he is expected to defeat, specifically, former world #3 David Ferrer, currently on his retirement tour and world #55, Jan-Lennard Struff. 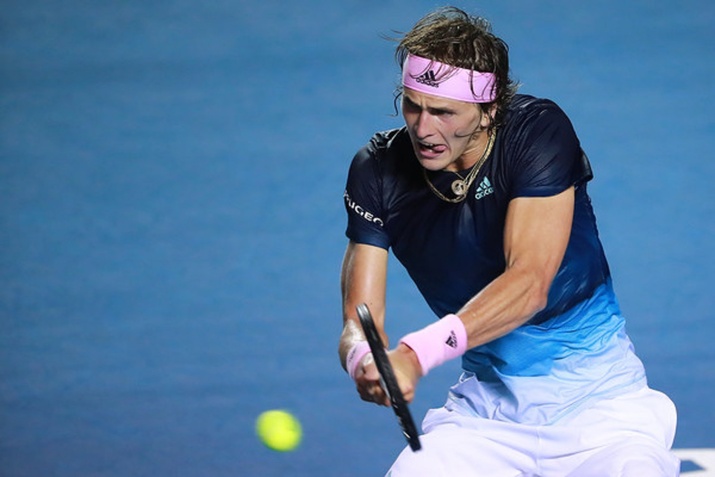 In 2019 he reached the final in Acapulco, losing in straights to the always dangerous, Nick Kyrgios. While unpredictable and erratic are adjectives typically employed to describe the fiery Australian Kyrgios, currently, they are equally apt describing Zverev. Curiously, it was Kyrgios who remained focused and composed during this physical but more telling, mental beat down of the German.

His defenders would assert that he finished strong last season winning the Nitto ATP Finals, defeating five-time champion, Novak Djokovic in the final in straights. His detractors would counter that his victory over Djokovic in the final and Roger Federer in the semis, could be attributed to him being better rested, having lost – and sometimes early – in the five tournaments preceding the season-ending championships.

The German’s road to the O2 arena was littered with early round losses to players ranked outside the top thirty. At the US Open he lost in the third round to #34 Philipp Kohlschreiber and in his next event in Beijing, to world #61, Malek Jaziri. In Shanghai, Djokovic spanked him 6-2, 6-1 while world #93, Marius Copil, took him out in Basel. In his last event prior to the ATP World Tour Finals, Zverev capitulated in the quarters 1-6, 2-6 to world #18 and eventual champion, Karen Khachanov.

His third-round loss at last year’s US Open sustains a pattern of lackluster performances under pressure at the majors. Last season he lost in the third round at three of the four slams. He has reached the quarterfinals of a slam just once, losing 4-6, 2-6, 1-6 at the French Open to eventual finalist, Dominic Thiem. 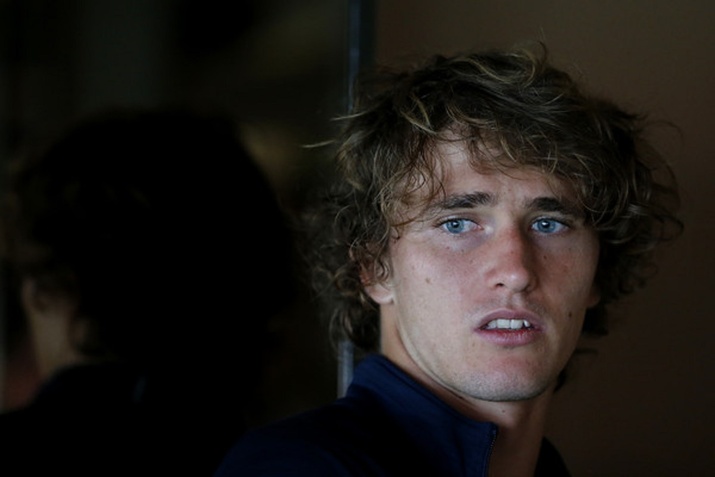 Despite having won 6 tournaments on hard courts (3 indoor/3 outdoor), his worst performance at a slam has been at the US Open where is win/loss record is 4-4. The last time he reached the 4th round at Wimbledon was 2017. Last year he lost a five-setter in the third round to #138 Ernest Gulbis. While on average, successful tennis players are trending taller, Zverev’s 6’6” lanky frame ultimately may be a hindrance on grass.

Not known for his speed or movement, Zverev’s sub-par performances at the slams may be due not only to his inability to sustain his mental concentration but his physical stamina over the course of five sets. Conceivably a harbinger of his grand slam future, Zverev lost the final set to Gulbis 0-6 at the All England Club.

The jury, perhaps, is still out; weighing the evidence for and against a hall of fame career. Who’s the real number three? Perhaps we should wait and see but while others proclaim it’s premature to sell his stock given his age and double-digit hardware, this writer never drank the kool-aid or bought the stock.