Why Tennis Needs a Commissioner

Variety may be the spice of life but in tennis, it’s all about the depth. As the first Grand Slam tournament in Australia has concluded and the men’s and women’s champions crowned are well-recognized, decorated legends, new faces, and compelling stories have emerged.

Coco Vandeweghe, the twenty-five-year-old American, steamrolled her way through the competition, including world number one and defending champion, Angelique Kerber, to make her first grand slam semi-final before succumbing in three sets to the veteran, Venus Williams. 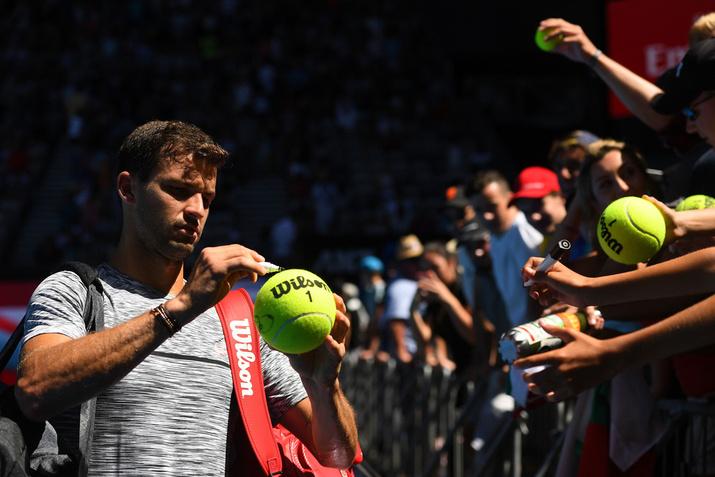 While seeded players were dropping like flies, the Bulgarian “baby Fed” Grigor Dimitrov, continued his most recent upward ascent to make his second career grand slam semifinal. The twenty-five-year-old showed grit and a new-found resolve in his five set, five-hour loss to the 2009 Australian Open champion, Rafa Nadal.

Super Bowl level rematches between Roger Federer and Rafa Nadal and the Williams sisters transport fans that crave nostalgia but the sport as a whole, or lack thereof, is crumbling. Match-fixing, widespread doping and blatant abuse of codes of conduct are just some of the incessant problems plaguing the sport and not just at the challenger and futures levels.

Tennis, while heavy on acronyms – ATP, WTA, ITF, and WADA – is invariably light on coordination and credible oversight. Competing agendas and turfs must be protected at all costs and unfortunately, at the expense of the longevity of the sport.

Appointing a commissioner of tennis has been discussed on numerous occasions over the years but to no avail. It would seem logical and cost effective to unite the governing bodies under one umbrella but apparently, the political will to do so has yet to materialize. 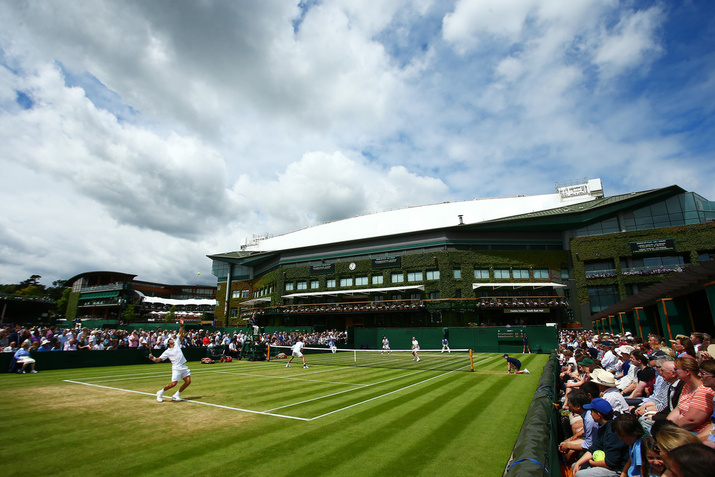 Baseball, football, and basketball – while team sports – have prospered under the guidance of a league commissioner. Tennis remains fragmented and while I am not advocating the merger of the ATP and WTA Tours, the International Tennis Federation, while managing the team competitions, Olympics and the four grand slams has dropped the ball; proactive coordination with tournament directors and players is crucial to safeguard the long-term health of the sport.

Mission critical has been and remains the calendar. While both tours have condensed their seasons over the last several years, Davis Cup and Fed Cup scheduling remains a divisive and pertinent issue. If the ITF is determined to guarantee the consistent participation of the top players in these team competitions and expand the sport’s global appeal, they must better accommodate the players’ mandatory commitments at the slams and Masters/Premiere tour events.

The commissioner of tennis, with input from the various parties, would set the agenda and oversee its implementation. Four meetings a year during each of the grand slam tournaments to discuss practical modifications to the game does not seem unreasonable.

Playing lets, uniform balls and better distribution of prize money, in addition to eliminating the towel-off after every point and a shot clock to ensure no delay in play, are just a sampling of the myriad of issues begging for attention.

The professional sport of tennis has come to resemble the wild west – unpredictable and lawless. It is imperative that the governing rules of the sport are universally enforced so as to maintain its integrity and standing. Tennis is in desperate need of a sheriff and whether that be a former player, legal expert or total outsider remains up for debate but this much is certain; like a dysfunctional family at Thanksgiving dinner, tennis needs a well-respected and trusted mediator to ensure everyone makes it to dessert. Now that is something to chew on.