It is not the rematch so many might have expected upon seeing the semifinal lineup at this year's edition of the US Open, but it is a final that could be just as equally competitive and compelling.  On one side is fourth seed Naomi Osaka, returning to the stage where she captured her first major singles title two years ago.  Opposite her is the unseeded but no-less accomplished Victoria Azarenka, a woman who is suddenly playing the brand of top-shelf tennis that previously took her to two Australian Open titles.  Both are worthy, but only one will be crowned the 2020 US Open champion.

There is no way to clearly predict which of these women is most apt to be the last one standing.  There is little to glean from their prior history.  Osaka took a 2-1 lead in their rivalry with her three-set victory at last year's Roland Garros, but given that neither woman's game was where they are now, those previous encounters are not likely to be good indicators of what fans can expect on Saturday.  Both are also two-time major champions, so they know what it takes to go all the way at a slam.  They each reached the final of the Western & Southern Open, and they each showed exceptional grit in raising their levels to win their semifinals in three sets and arrive in Saturday's final with confidence. 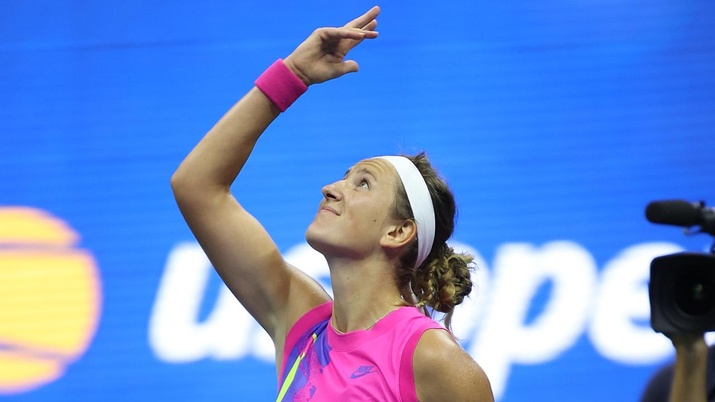 In terms of their respective games, there is little space between the two as well.  Both are extraordinary ball-strikers from the ground, but Osaka should enjoy a slight advantage in that she does possess more power from the ground.  The fourth seed also boasts the superior serve, and if she has a great serving day, it is going to be difficult for Azarenka to sniff out a break.  If Azarenka can shore up her own serve and carry on where she left off in the final two sets of her semifinal victory over Serena Williams, however, she is unquestionably in with a good chance to garner the upset.  She is the better returner of the pair as well, and she also has more variety in her game, particularly in her transition to the net.  It is going to be imperative that she utilize this variety and move forward when the opportunities present themselves to keep Osaka off balance and bolster her own odds for success.

As intriguing as it will be to watch these two duke it out on the ground though, the real question is going to be who can hold her nerve to get across the finish line.  Osaka is not a robot, and she could very well feel the pressure of the moment.  She is the favorite after all.  But she has also enjoyed more success of late and has been in this position a lot more recently.  How Azarenka will handle the moment is much more up in the air.  Yes, like Osaka she has been here before and earned a couple of major titles.  But she has not been to this stage in seven years.  This is by far the biggest match she will face since returning from maternity leave, meaning she could be more susceptible to the pressure of the occasion.  That said, she has looked like a woman on a mission who turned the page at the Western & Southern and has continued it on through the US Open.  She was nothing short of impressive with the way she fought back against Williams in the semifinals, marking the first time she was able to defeat the American at a major.  If she brings that belief and fight with her on Saturday, one more upset could well be in the cards. 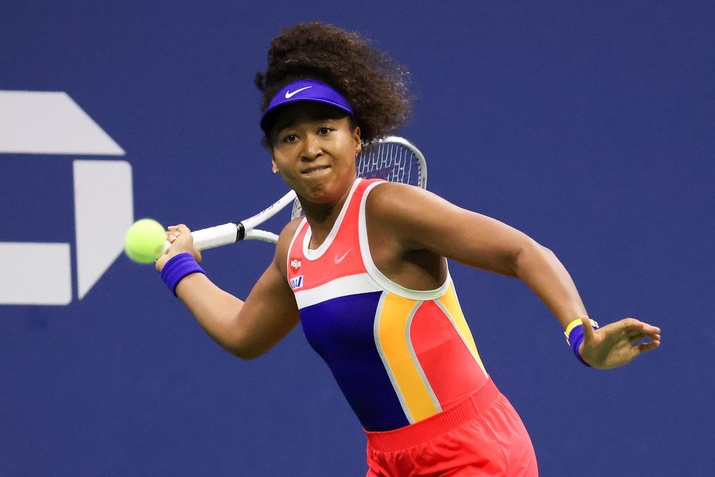 In the end, this match could easily come down to a few points here and there.  Osaka, as the seeded player, who has the more powerful game and has enjoyed more recent success, should get the nod as the favorite.  But neither she nor anyone else will be dismissing Azarenka's chances.  She is playing some of the best tennis of her career, and she could very easily cap off this resurgence with her first US Open crown.  Regardless of which way this one goes, the end result can hardly be described as stunning, but with any luck, the championship match these two contest on Saturday will be.