Should the ATP Add a Grass Masters 1000?

Once upon a time in lands far and near, three of the four Grand Slam tournaments were contested on grass. In addition to these jewels in the crown of professional men’s tennis, several other tournaments on the ATP tour were played on grass. Unfortunately, and to the detriment of the sport, this number has dwindled to just six. 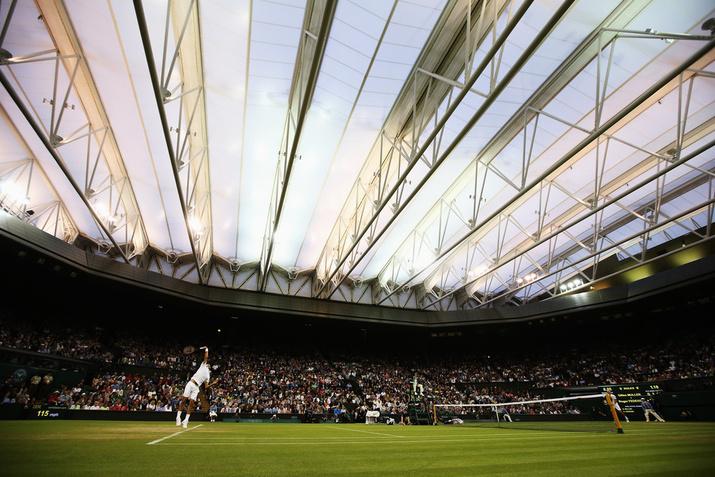 The ATP World Tour is played on six continents over the course of 11 months. The Masters 1000 tournaments are the most prestigious after the four Grand Slams. The top players are required to compete in eight of the nine events (excluding Monte Carlo) with the winner of each earning 1,000  ranking points.

Undeniably, there are many who bemoan the exceedingly crammed calendar, but the dearth of events played on grass in general and at the upper tiers of the tour in particular is baffling. Not one of the nine Masters 1000 events currently scheduled on the ATP Tour is played on grass. Three are played on European clay, one on indoor hard, and five on outdoor hard courts.

In recent years, the ATP has tinkered with the calendar, the number of events played, and even the surfaces—most notably the transition in 2015 from clay to grass at the Mercedes Cup, a 250 level event in Stuttgart, Germany.

Many current and former players have repeatedly requested a longer grass-court season and more time between the French Open and Wimbledon. The players had spoken, and eventually, the All England Club listened. In 2015, an additional week was added between the spring’s two Grand Slam tournaments.

The glory days of Bjorn Borg vs. John McEnroe and Boris Becker vs. Stefan Edberg at the All England Club are long gone. The courts are slower and the racquets larger. Grass-court tennis has come to resemble hard-court and at times even clay-court tennis.  History, however, is cyclical, and thus the issue might be worth revisiting.

Since the majority of players strive to simultaneously shorten the physically and mentally grueling season and extend their careers, the addition of a grass-court event to be played at the Masters 1000 level should be welcome. The history of this majestic sport is inextricably linked to the pristine lawns of the All England Club, Newport Casino, the Longwood Cricket Club, and the West Side Tennis Club. A former although presently untapped resource endures, capable of increasing the ATP’s market share:  the West Side Tennis Club.

The US National Championships – now known as the US Open -  was contested on the lush lawns of the West Side Tennis Club in Forest Hills, New York between 1915 and 1977 before relocating to its present site in Flushing Meadows, Queens. A Masters 1000 event played on grass at this historic club in late July, prior to the beginning of the summer hard-court series, would be a masterful addition to and windfall for the ATP Tour. 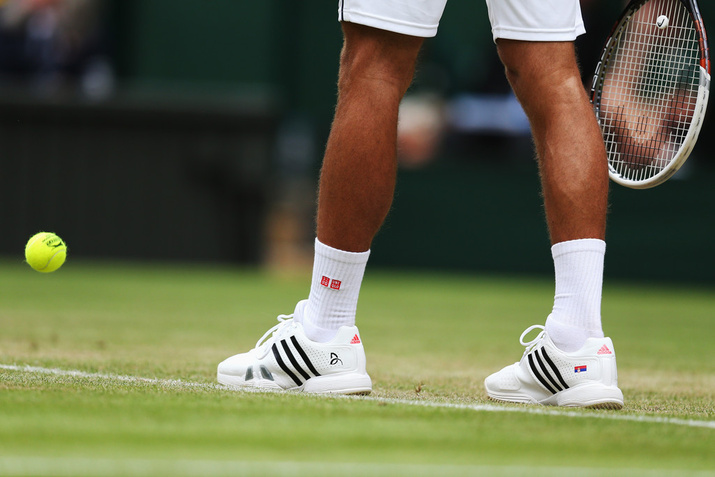 Immediately following the fortnight at Wimbledon, grass-court tennis resumes on the historic and manicured lawns of the International Tennis Hall of Fame in Newport, Rhode Island. For the following six weeks, the majority of events on the ATP Tour will be contested in North America. This long over-due Masters 1000 event on grass could be played in the week following the Hall of Fame Championships.

There are two tournaments currently played this week:  a 500 level hard-court tournament in Washington, DC and a 250 level clay-court event in Gstaad, Switzerland.  Why are they playing on European clay at the start of the US summer hard-court season? It is time to eliminate one of the European summer clay-court tournaments in order to establish a Masters 1000 event on grass.

Critics undoubtedly will assert that a Masters 1000 event on grass cannot be scheduled in the same week as a 500 level hard-court event. However, there are plenty of precious ranking points up for grabs. Players eager to pound the pavement will travel to D. C., while those seeking greener pastures will choose New York.

Isn’t it time to reestablish lawn tennis in New York with a prestigious Masters 1000 event and expose an entirely new generation to this exquisite game on such storied grounds?

It’s worth noting and never forgetting:  if you build it, they will come.