The top-ranked American squares off against a clay specialist on Tuesday at Roland Garros, while two flamboyant European shot-makers stand toe to toe as ATP first-round action concludes. 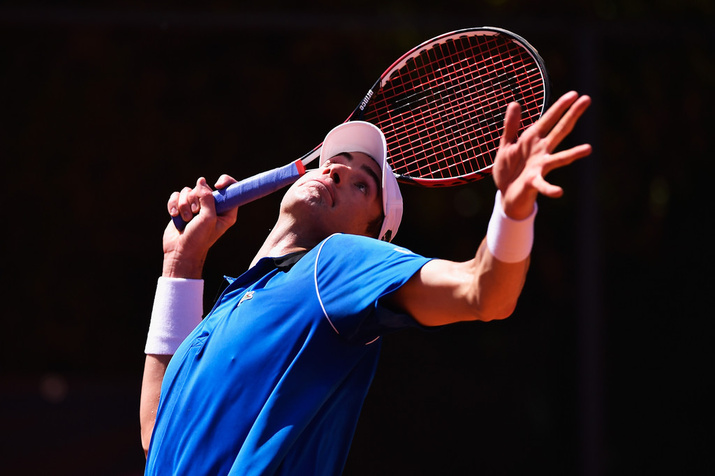 The last time he won a match at a Grand Slam, Andreas Seppi was shaking hands with 17-time major champion Roger Federer at the Australian Open back in January. Tomorrow, he’ll face the big-serving American, John Isner. Considering Seppi has not played a match since Monte Carlo due to a hip problem, Isner is probably one of the last players he wanted to see next to his name in the draw. Establishing rhythm will be as difficult as breaking serve for Seppi in this match.

Isner has had a very strong clay court season, winning at least two matches in each of Monte Carlo, Madrid, Rome, and Nice. He scored wins over Leonardo Mayer, Joao Sousa, Nick Kyrgios, Thomaz Bellucci, Adrian Mannarino, and Viktor Troicki. There is little doubt he’ll be entering the French Open brimming with confidence. This is a big event for Isner, who is defending fourth-round points from 2014.

This matchup could prove to be difficult on both players. Isner is going to be forced to play a lot of extra balls and is going to see a lot of serves put back into play that he normally wouldn’t see against inferior returners. Although Seppi may provide Isner with more time to set up and strike his groundstrokes, the Italian is a fine defender and will force Isner to play more shots to end points. What will be tough for Seppi in this match, other than the lack of rhythm, is that his counterpunching style feeds right into Isner’s desire to play first strike tennis.

Unless Seppi is able to find his footing and establish aggressive patterns early in this match, it’s going to be a lot to ask from him in his first match back in almost a month and a half. 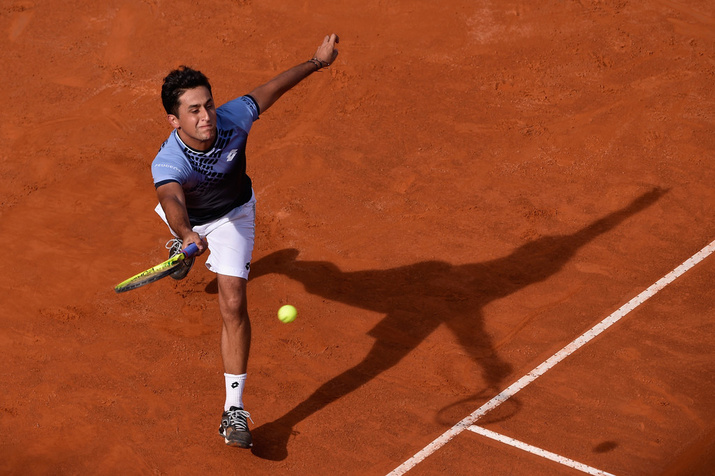 The odds makers seem convinced this match should be close and could go either way. Unfortunately for Dolgopolov, the numbers appear to tell a different story.

The head-to-head between these two is 2-2, but don’t let that deceive you. Almagro is a far superior clay court player. The Spaniard has won 67% of the career matches he’s played on clay, whereas Dolgopolov has only won 47%. For the former, clay is his best surface by far, and for the latter, clay is his worst surface by far.

Neither has any noteworthy results this year, although it is interesting to examine each of their most recent matches. Almagro stretched eventual Rome champion Novak Djokovic to a third set, while Dolgolpov lost in the second round in Nice to Ernests Gulbis, a player who is having a catastrophic season to put it mildly.

The X’s and O’s also favor Almagro in this match. Over the course of a best-of-five match, Dolgopolov’s high-risk, low-margin flat shots just aren’t going to hold up against a player like Almagro who is going to force him to deal with higher, deeper balls on a consistent basis. Drawn-out rallies will be a major theme in this match, and with Almagro likely dictating most of these rallies, look for him to be in control of this one.