In 2019, Felix Auger-Aliassime has broken into the ATP rankings like a fighter plane at full speed, breaking the sound barrier.​

His rise in the first half of the year is practically exponential. Of course, he’s not defending points, and everything adds up, but what really has to be taken into consideration is that he is just 18 years of age and what the results obtained mean.​

In February, Felix Auger-Aliassime, becomes the youngest player in history to reach the final of an ATP 500, defeating Pablo Cuevas 6-3 3-6 6-3 in the semifinals of Rio de Janeiro.​ 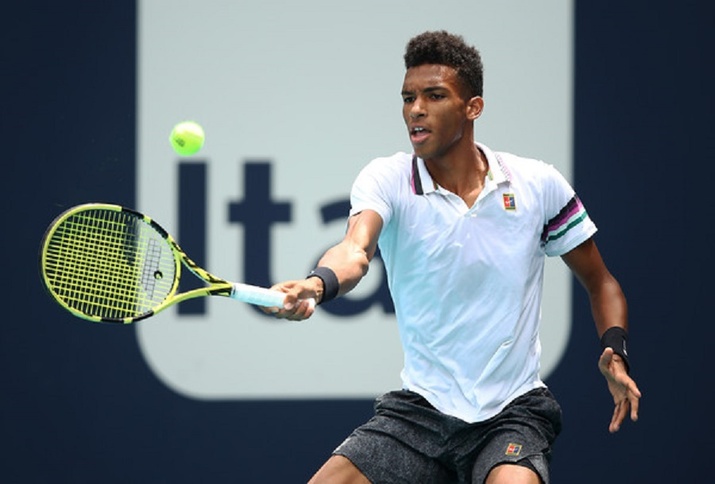 In March, he entered the main draw of Indian Wells after playing the qualifiers and in the second round he reached his first victory against a top-10 player. He beat Stefanos Tsitsipas 6-4 6-2, whom at that time, was ranked 10th.​

And then in the same month at the Miami Open, he became the youngest player to reach the semifinals in the 35-year history of the tournament. This fact also made him the first player born after the year 2000 to reach a semifinal of any ATP Tour Masters 1000.​

On the other hand, the Canadian phenomenon has risen 77 positions so far this year. From 108 to 31. And at this moment he’s in position 14 for the Race to London and number 2 in the Race to Milan.​

Felix commented recently that he didn’t imagine being so high in the rankings so soon and that he thought it was incredible. But he also added that there was a lot of work behind him and that he was enjoying the moment, and that his results were the result of a job well done.​ 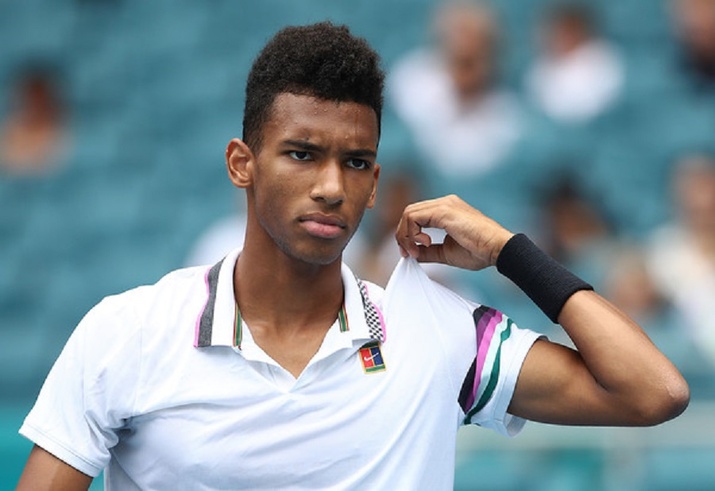 In addition to his athleticism, his backhand and his service, Felix Auger-Aliassime has a mental aspect that characterizes him. He recognizes that it’s due to the education he has received and the fact that he’s a perfectionist. An anecdote that reinforces this was - after losing in the Miami Open semifinal against John Isner, he returned to the hotel and without showering, he took a bag of balls and went solo to practice his service on the outdoor courts.​

While precocity isn’t synonymous to success, it is capable of generating dreams. And Felix Auger-Aliassime is dreaming without limits.​

The Canadian will play the Mutua Madrid Open 2019 as a wild card since at the time of the cut for the main draw entry, the Miami Open hadn’t concluded and he didn’t have the necessary ranking to qualify.​

At this moment, and with his potential, charisma, and talent, he's become a jewel for any tournament. The spectator watching him may very well be watching a future record setter in the making.