By Kait O'Callahan in First Serve

(answers at bottom of page)

1. Mirka Federer reached a WTA singles ranking of no. 76 in 2001. What ended her tennis career?

A. A lower back injury 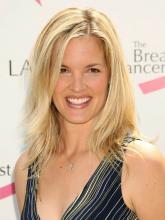 4. Pete Sampras married actress Bridgette Wilson in 2000.  Which film has Bridgette not appeared in?

A. I Know What You did Last Summer 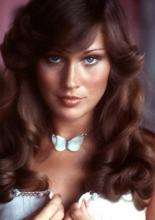 5. Jimmy Connors married Patti McGuire in 1979. What was Patti’s occupation?

6. Xisca Perello has dated Rafael Nadal since 2005. What is the business student’s full name? 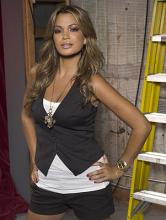 7. Stacey Gardner, married to Mardy Fish, is famous for her role as a briefcase model on Deal or No Deal. What is Stacey’s primary profession? 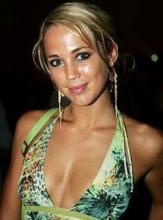 9. Lleyton Hewitt proposed to Rebecca Cartwright after losing the 2005 Australian Open final. Which Australian Soap Opera did Bec star in?

B. Home and Away

10. James Blake and Emily Snider welcomed their first child June 10, 2012. What did they name her?