MADRID - The Mutua Madrid Open celebrates its eighteenth edition this year. And it will be special for many reasons. The first at the institutional level is that Feliciano López, still an active player of the ATP, exercises for the first time as tournament director.

López became world no. 12 in the world and has 6 ATP titles in singles, four in doubles (including Roland Garros) and four Davis Cup. He replaces Manolo Santana, Spanish tennis legend, as tournament director.

Another reason why it’s going to be a special tournament is the definitive retirement of one of the recent stars of Spanish tennis, David Ferrer. The organization of the tournament has given Ferrer a wild card to fulfill his dream of retiring in Madrid, his home, in front of his people. David Ferrer was for seven years in the top 10 of the ATP. 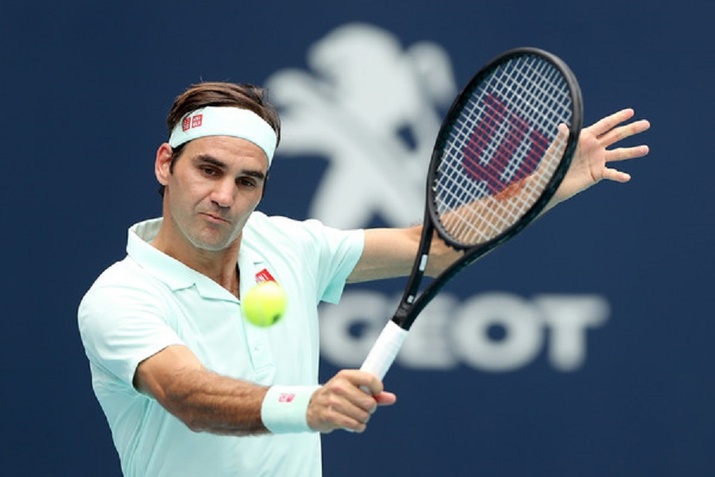 Another thing that will make this edition special will be the participation of Roger Federer after four years of absence. The “Maestro” returns to Madrid as one of his previous stops en route to the French Open on his return to clay. The last two seasons he decided to skip the European spring tour to avoid the wear and tear of a body that will turn 38 on August 8. This year is different: the Basel player wants to compete again for the big titles on clay. A gift for tennis lovers and for Madrid, who will once again enjoy his talent and elegance.

Federer has won three titles in Madrid and is only surpassed by Rafael Nadal's five. The Swiss player lifted his first cup in 2006, when the tournament was still played on hard courts, with a 7-5 6-1 6-0 over Chilean Fernando Gonzalez in the final. He returned to reign in 2009 when he took the first edition of the event in its current location, La Caja Mágica, winning the final duel with Rafael Nadal 6-4 6-4. He earned his most recent title in 2012 after trailing Tomas Berdych, 3-6 7-5 7-5 on the controversial blue clay.

In addition to the three titles, Federer reached two other finals, in 2007 and 2010, falling to David Nalbandian and Rafael Nadal, respectively. In total he has played 43 matches in the Mutua Madrid Open, with a balance of 35 wins and 8 losses.

This year, the tournament will feature the top players of the ATP and WTA. In the men's section, Rafael Nadal (seventeenth participation, record with Fernando Verdasco and Feliciano Lopez), Novak Djokovic, Roger Federer, Alex Zverev, Dominic Thiem, Kei Nishikori, Juan Martin del Potro and more, will fight for the trophy.

Also, the NextGen will be present, with the likes of Stefano Tsitsipas, Karen Khachanov, Daniil Medvedev, Borna Coric, Denis Shapovalov and the very young Felix Auger-Aliassime, in the draw.

The WTA is not left behind as the main draw will see major champions such as Naomi Osaka, Angelique Kerber, Sloane Stephens, Simona Halep, and Petra Kvitova, along with top-contenders Karolina Pliskova, Kiki Bertens, and Elina Svitolina.

Just a year ago, Osaka debuted in a main draw of the Mutua Madrid Open. With 20 years and short experience on the circuit, the Japanese couldn’t pass the first round and fell to Shuai Zhang in two sets. At that time, no one could imagine that just a year later Osaka would come to Madrid as world number one and monopolize all the attention. 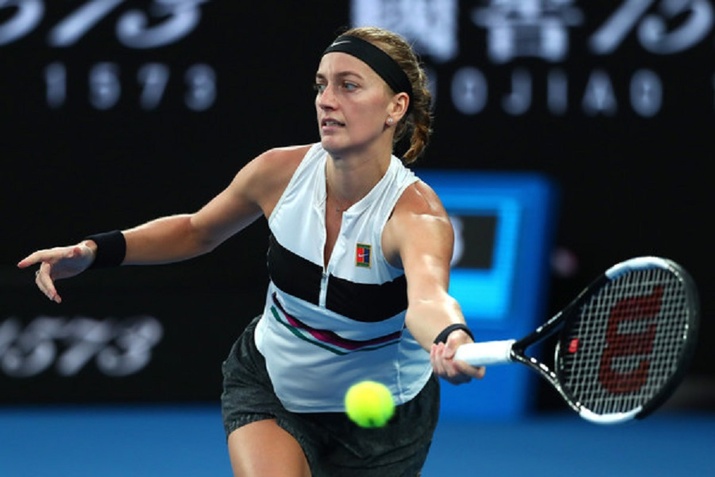 Also, Petra Kvitova can make history at the Mutua Madrid Open 2019. The current No. 2 in the world returns to Madrid to defend her title and try to achieve an unprecedented feat: to be the first woman with four titles in the same Premier Mandatory.

On the other hand, the highest ranked Spanish tennis player, Garbiñe Muguruza, will try to become the first Spaniard to achieve the title at home. While this will be her first clay tournament of the season and the fact that previous poor results in this tournament, she is always a favorite with the support of her fans.

Without a doubt, it should be a week of incredible tennis, emotions, and good weather. Enjoy a special edition of the Mutua Madrid Open 2019.