Petra Kvitova won her third Madrid tournament on Saturday defeating Kiki Bertens 7-6, 4-6, 6-3 and became the first tennis player to reach 3 championships there (2011, 2015 and 2018), one more than Serena Williams and Simona Halep.

The Czech, who recovered from a knife attack at her residence in 2016, managed to survive the longest final in the history of the women’s draw at the Madrid Open (two hours and 52 minutes). 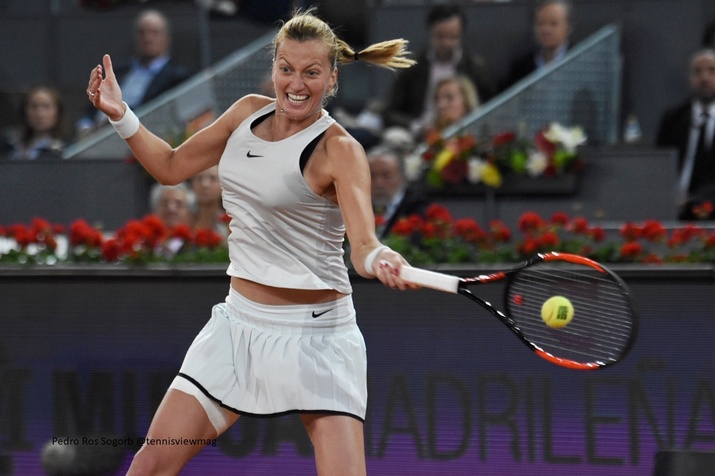 Kvitova, who has already won five titles this year, including Madrid, will return to the top 10 at number 8 in the WTA rankings, proving that she is one of the best tennis players in the world once again. We must remember that she won Wimbledon twice (2011 and 2014) and that she was number two in the world seven years ago.

The match was full of unforced errors (58 from Kvitova and 48 from Bertens) but this didn’t prevent the third set from being exciting. In the last set, the two players found their best tennis and gave their all.

When Kvitova looked more tired, she was able to make groundstrokes from her heart that put the crowd on their feet. In the last four games, there were three breaks of service, but Kvitova finally gained the upper hand to take the match and raise the trophy. 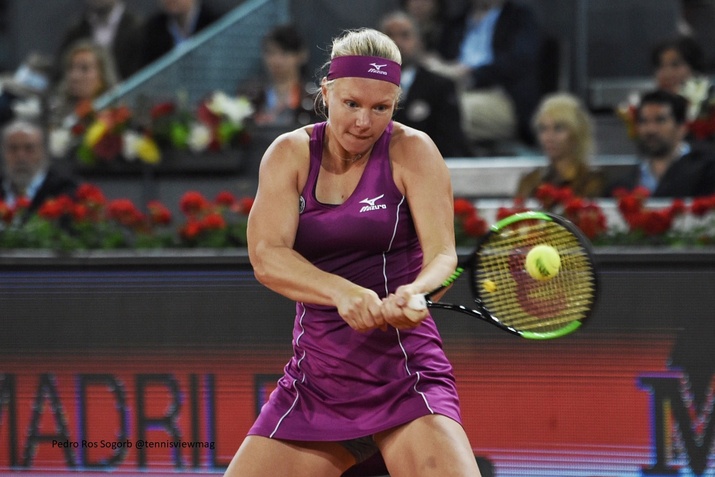 Bertens was a deserved finalist. Throughout the tournament, she proved to be a fast, consistent, and a competitive player.  Having recovered from a thyroid tumor in the past, she said she was happy and proud of her performance in the tournament.

Meanwhile, in the men’s final, while all the media attention was behind the great favorite Rafael Nadal and his record of sets won on clay, Alexander Zverev advanced through the bottom of the draw as a whirlwind straight to the final. There, he defeated Dominic Thiem 6-4, 6-4.

His matches were mostly later at night and didn’t last long and the German was untreatable throughout the tournament. 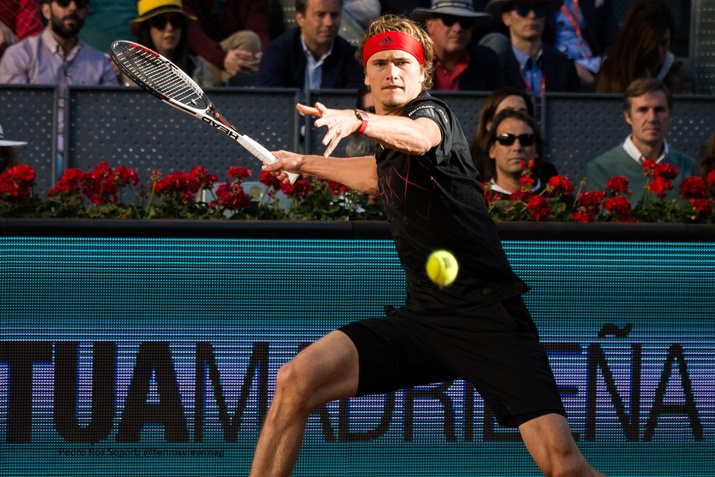 He was so dominant that he completed the tournament without losing a set, without allowing a service break, and allowing only one break point.

In the final, two breaks were enough (one in each set) for Zverev to win. The Austrian was unable to stop the German’s service game, although he tried to return from different positions. 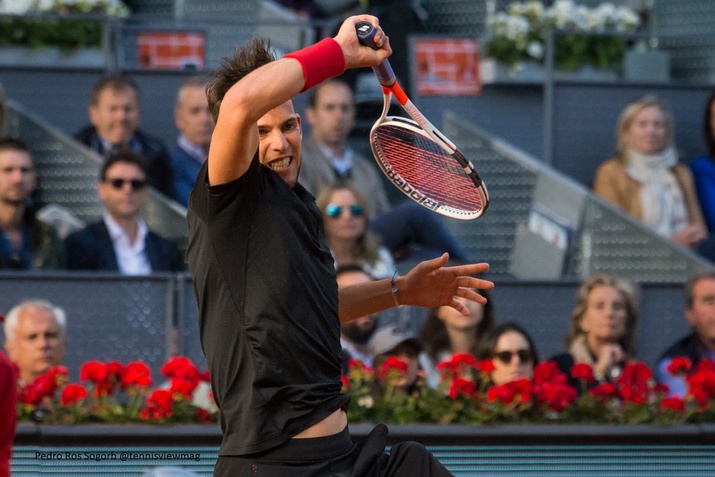 Unlike the women's final, the men's final was 6 minutes from breaking the record of the fastest final in the history of the tournament. That record belongs to Nadal who defeated Stan Wawrinka in 2013 in 72 minutes.

Sasha must now go to Rome to defend the 1000 points he won there last year. But he is full of confidence. The challenge to come will be Roland Garros, where he has no points to defend, as he lost in the first-round last year but hopes for a better result this year. But for now, Zverev will enjoy his great and deserved tournament title.