A Look Back At The Davis Cup Finals

The Davis Cup is now in the rear-view mirror, and Spain won its sixth title. Here is a look back at the final:

Rafael Nadal had to suffer once more, as almost always with a happy ending. He defeated Denis Shapovalov 6/3 7/6 to give Spain the second point of the series and thus the victory that gives Spain his sixth Davis Cup. 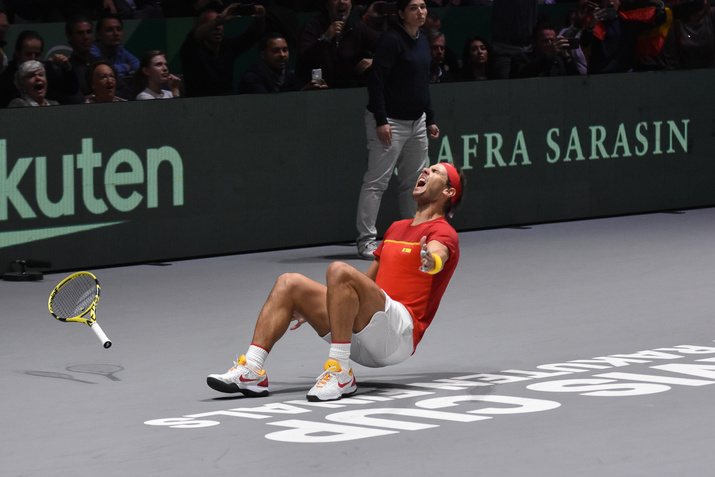 Everything seemed to be easier for the Spaniard after winning the first set 6/3, but the truth was that Denis Shapovalov didn’t collapse. On the contrary, he raised the level of play and forced Nadal until the final tiebreak. The Canadian beat two match balls and even had a set ball, which would have greatly complicated the match for Nadal. But as usual, Nadal never leaves, fought and won the victory.

At first turn, Roberto Bautista Agut No. 9 reappeared with the team after a very hard week due to the loss of his father. The Spaniard went to the main court to put the first point of the final series against Canada. The victory came 7-6 (3) and 6-3 against Felix Auger-Aliassime which was a relief, who played with a heavy heart.

It was a very close match, played carefully by both players. They held their services and tried to make the least number of mistakes. 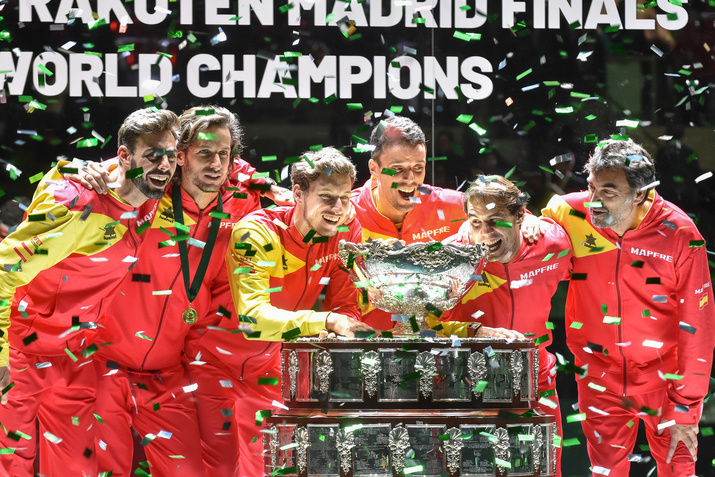 With the win, Spain added its sixth Davis Cup, after those conquered in 2000, 2004, 2008, 2009 and 2011. The names of players Rafael Nadal, Roberto Bautista, Pablo Carreño, Marcel Granollers and Feliciano López will remain in everyone's memories in Spain.

The appointment for the Davis Cup Finals 2020 will be Madrid again. There is much talk about adding a few more days, since the wear and tear of a season are evident and players having to play at the highest level for so many days in a row, is a risk to the physical condition of the players.