With incredible depth on the ATP and WTA tours punctuated by firmly entrenched veterans and captivating upstarts, second and even first round matches while enthralling for fans, are more often than not, challenging for players.

#21 Benoit Paire vs Marin Cilic. The 30-year-old Frenchman, coming off an outstanding final this past weekend in Auckland, losing in three tight sets to countrymen, Ugo Humbert, looks to take out the 2014 US Open champion and 2018 Australian Open finalist, Marin Cilic. The 31-year-old Croatian had a sub-par 2019 season. He failed to win a title and saw his ranking drop from a career high #3 to his current ranking of #39. Cilic may be short on preparation having only played the ATP Cup but his confidence is rising having dispatched the Frenchman, Corentin Moutet in straights in the previous round. Paire, conversely, went the distance against the German, Cedrik-Marcel Stebe and may be a bit gassed. Cilic leads their head to head 4-1, winning three of the four contested on hardcourts. I expect this match to go the distance with Paire prevailing.

#8 Matteo Berrettini vs Tennys Sandgren. Berrettini reached the semis at the 2019 US Open, made his debut at the Nitto ATP Finals and reached a career high ranking of #8. Clearly comfortable on all surfaces having won titles on the dirt and grass last season, the 23-year-old Italian has reached the second round at the Aussie Open for the first time and hopes to reach the second week. Although his opponent is currently ranked #69, Berrettini will not underestimate the 28-year-old American. In 2018, Sandgren reached the quarterfinals down under and is looking to go deep once again.  This will be their first tour level meeting and I predict the #8 seed will prevail in four. 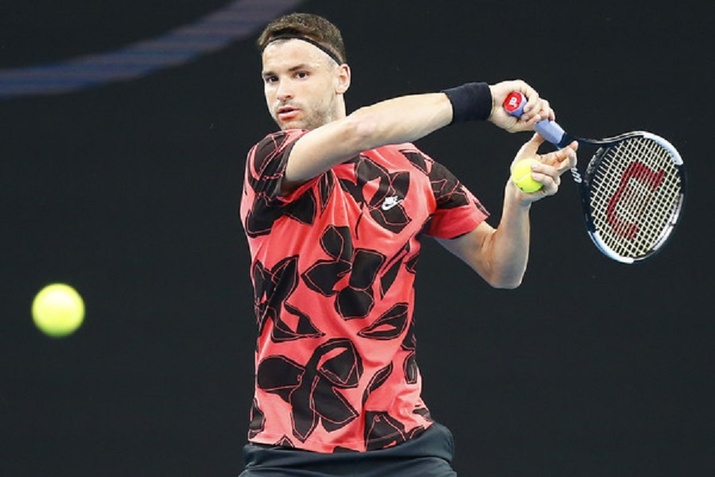 #18 Grigor Dimitrov vs Tommy Paul. The 28-year-old Bulgarian has once again found his form, reaping untold confidence in defeating Roger Federer in the quarters in five at the 2019 US Open. He had his best showing down under in 2017 reaching the semis and in 2018 the quarters. His opponent, the 22-year-old American is making his main draw debut at the Aussie Open. Paul is playing with a lot of confidence having reached the semifinals in Adelaide having come through qualies. This will be their first tour level meeting, one marked by contrasting styles. The former world #3 should come through but this could go the distance.

A quartet of American women take the stage this evening but only one is seeded.

#14 Sofia Kenin vs. Anne Li. Kenin, the 21-year-old American had a breakout season last year, winning three titles and achieving a career high ranking of #12. Playing in her third consecutive Aussie Open, Kenin is an aggressive baseliner and an exceedingly strong competitor. Her opponent, ranked #159, and just 19 years of age, is competing in her first Australian Open. Having won three matches in qualies and one main draw match, Li will be well-prepared to take on her compatriot. Look for the upset in three.

Taylor Townsend vs Jessica Pegula. The avid tennis fan may not have been familiar with either player 12 months ago, but in recent months, both have made headlines; Townsend, by reaching the 4th round at the 2019 US Open having dispatched Simona Halep in the second round and Pegula taking 7 games off 23-time grand slam champion Serena Williams last week in the final at Auckland. Townsend, just 23 years of age, is currently ranked #76, while Pegula, two years older, is #64. This will be their first tour level meeting and it promises to be a slug fest. I predict Townsend in three tight sets. 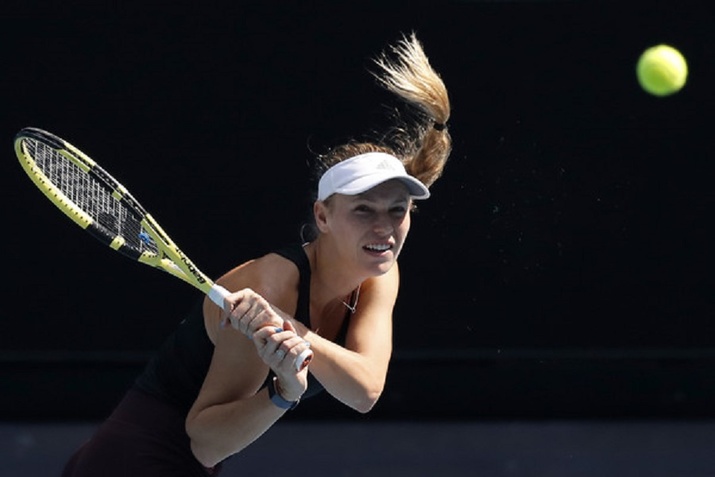 Caroline Wozniacki vs #23 Dayana Yastremska. Wozniacki, though unseeded, is the 2018 Australian Open champion and former world #1. The 29-year-old from Denmark has announced that she will retire after this event. Her opponent, the 19-year-old Ukrainian, is just beginning what promises to be an outstanding career. She won her first tour title in 2018 and two more last season. This year she reached the final in Adelaide, defeating three top 20 players before losing to world #1 Ash Barty in the final. This should be an interesting match-up as Yastremska is a high-risk player while Wozniacki hits with more margin. This will be their second tour level meeting. Yastremska defeated Wozniacki 6-4, 6-4 in 2019 at the Cincinnati Masters. This match will go the distance and the veteran will prevail.