As the second round begins in the ATP draw at Roland Garros, one of the leading challengers to the Big Four faces a veteran clay specialist. One of the Tour’s rising young stars faces a similar test. 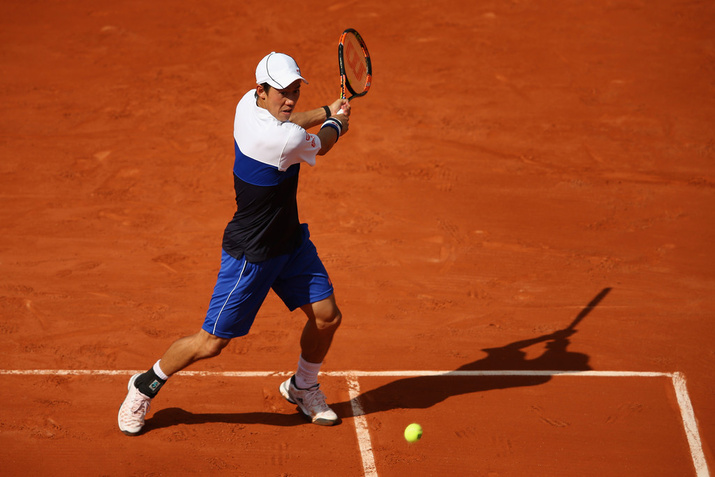 Bellucci has had a stellar run of form over the last month, highlighted by winning the fourth title of his career and his first since 2012 in Geneva last week. Prior to this, Bellucci won two matches in the Rome Masters qualifying draw, two matches in the Rome Masters main draw, and nearly scored the upset of the year before losing in three sets to Novak Djokovic in the round of 16. The Brazilian did not take his foot off the gas entering Paris as he decimated Australian Marinko Matosevic in the first round, dropping just seven games in three sets.

Nishikori has already improved upon his 2014 French Open result, where he lost in the first round to another left-hander in Martin Klizan. Nishikori took out Frenchman Paul-Henri Mathieu in the first round with no difficulties and has also been playing at a high level over the last month. His only losses since Barcelona, a tournament that he won, have come to none other than eventual Madrid champion Andy Murray and eventual Rome champion Djokovic.

Nishikori and Bellucci will take to Court Philippe Chatrier tomorrow in their first ATP-level meeting. Expect Bellucci to attempt to dictate the play with his heavy topspin forehand and Nishikori to be on the attack with his backhand, taking it early and down the line as much as possible. If Bellucci isn’t able to find inroads going into the Nishikori backhand, he’s going to have to run around the ball and take some chances going inside-out into Nishikori’s forehand wing.

The advantages that Bellucci has as a lefty who hits a lot of topspin are negated by Nishikori’s best shots, and for that reason Nishikori gets the nod here. 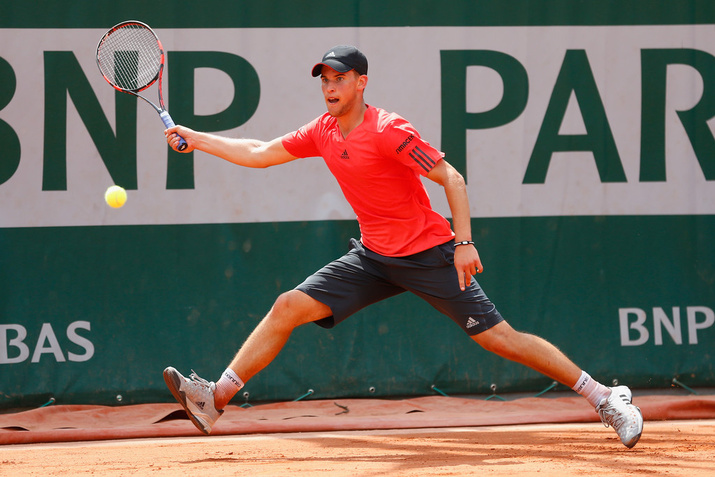 It doesn’t get much better than this for a second-round match. Dominic Thiem, the winner in Nice last week, will take on Pablo Cuevas, a player who has won the first three titles of his career, all on clay, all within the last 12 months.

Both men hit with heavy topspin off both sides and possess beautiful one-handed backhands. Cuevas, evidenced by his three titles on clay, plays his best tennis on the red dirt. Thiem, who has won over 60 percent of his matches on clay (more than any other surface), also excels on the terre battue.

In their first-round matches, Thiem and Cuevas needed four sets to get by Aljaz Bedene and Sam Groth, respectively. Both men lost a tiebreaker along the way but were able to the right ship and sail to 6-3 victories in the fourth sets of their respective matches.

This is a really tough match to call, considering how similar these two players are and how much success each has had on clay recently. The odds makers believe this one is almost a coin flip. While I tend to agree, I think Thiem’s endurance (being the younger player) and confidence level after winning in Nice will take him through to the third round.