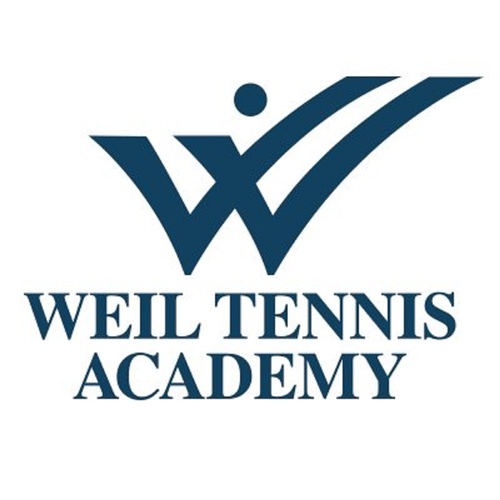 OJAI, Calif.  – Weil Tennis Academy and College Preparatory School Academy Founder and Director Mark Weil has announced that 18 Weil seniors have either signed early National Letters of Intent, or “officially committed” on academic and/or athletic scholarships to continue their education and tennis careers at prestigious NCAA schools around the nation.

“We are proud of each and every student who has achieved their dream and goal of continuing their education and tennis careers at such great NCAA universities and colleges,” Mark Weil said. “It goes to show you that hard work does pay off, and we look forward to a great final year with our seniors as they prepare to move on to the next phase.”

Since 1997, Weil Tennis Academy and College Preparatory School in Ojai, Calif., has placed 100 percent of its students into top NCAA universities and colleges like Stanford, Duke, UCLA, Brown, Dartmouth, Johns Hopkins, Emory, Georgetown, University of Chicago, Pepperdine, Cornell, UC Berkeley, USC and many more, mostly on scholarship. At Weil, the coaches, teachers, students and families are all focused first on college academic and tennis preparation, then finally on aggressive college placement. The goal for every one of our students is to gain admission, study, and compete at the most prestigious colleges and universities in the U. S.