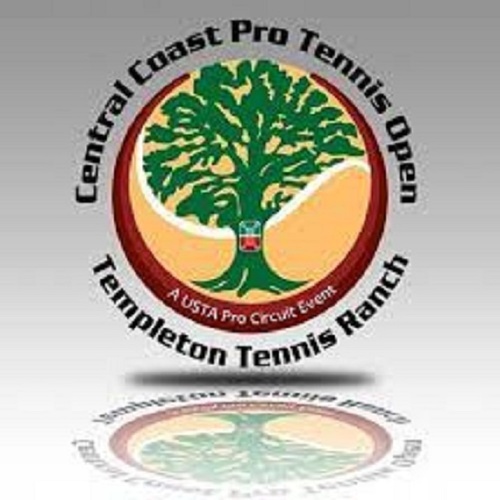 The announced dates mark a return of the event following a two-year hiatus due to the COVID-19 pandemic. Named one of the most popular women’s events by both players and fans and played in heart of Central Coast wine country, the Central Coast Tennis Classic held its first event in 2017 with Sachia Vickery capturing the women’s singles title and former USC stars Kaitlyn Christian and Giuliana Olmos the doubles title.

The 2022 edition of the Central Coast Tennis Classic will attract more than 80 WTA players who are ranked from No. 100 to No. 350 in the world, along with their support teams and families.

The tournament is currently seeking sponsors and partners. Contact Templeton Tennis Ranch General Manager Chris Fouquet if interested in learning how to get involved with this year’s tournament. He can be reached via phone at (805) 434-9605 or email at Chris@ttrtennis.com.

The tournament is part of the USTA Competitive Pathway circuit. Check the tournament’s website www. centralcoasttennisclassic.com and Facebook page www. facebook.com/ttrprotennis in the coming months for player announcements and other tournament news.