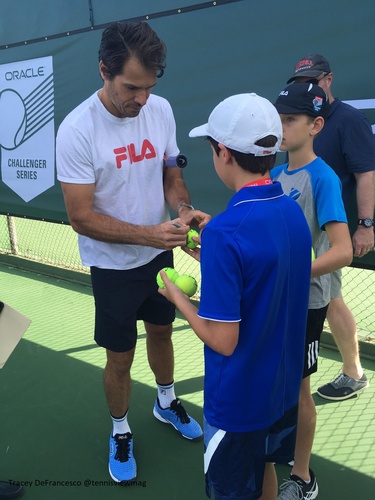 Tommy Haas spoke to Tennis View’s Tracey DeFrancesco about the Australian Open men’s final: “What a match, there’s a lot at stake. Looking down the road at what Djokovic may be able still to do, and not knowing if Rafa is going to stay healthy for another two to three years, how many slams is he going to still be playing. But the way Rafa’s playing right now, he’s probably already going into the French Open as a favorite, so if he wins another slam there and if he wins tonight, then he gets closer to Roger. I’m sure Roger’s thinking about that. And the same thing for Novak, if he wins tonight, he’s at 15, and what else can he do this year still? Just a lot of exciting things going on. It’s definitely one match you’ll happily get up for and watch from the first point till the end. 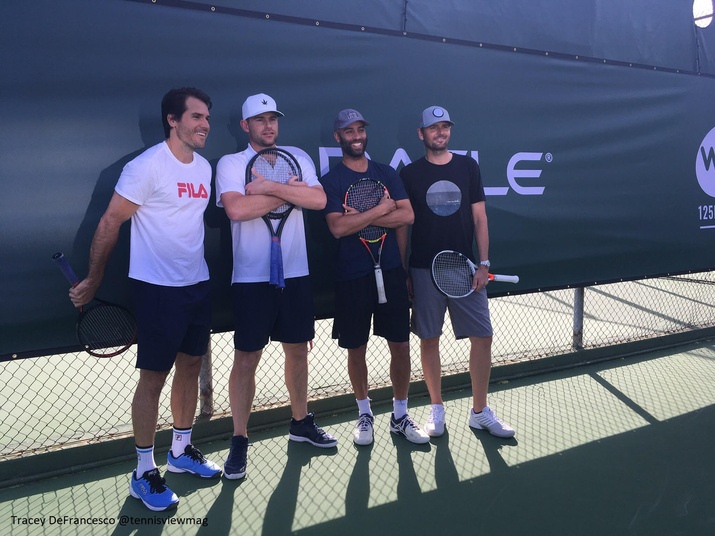 There’s a group chat that I’m on with lots of buddies that are all tennis fanatics, and there I chose Rafa in 5. If I was betting money - which I never do - I wouldn’t bet against Novak at the moment. But the way Rafa has been playing and with what’s at stake, I think he’s going to throw absolutely everything he has into it. And because of some of the matches in the past at the Australian Open that should have gone his way and didn’t, I think Rafa’s going to do it tonight. What a match up, it’s going to be fun to watch.”