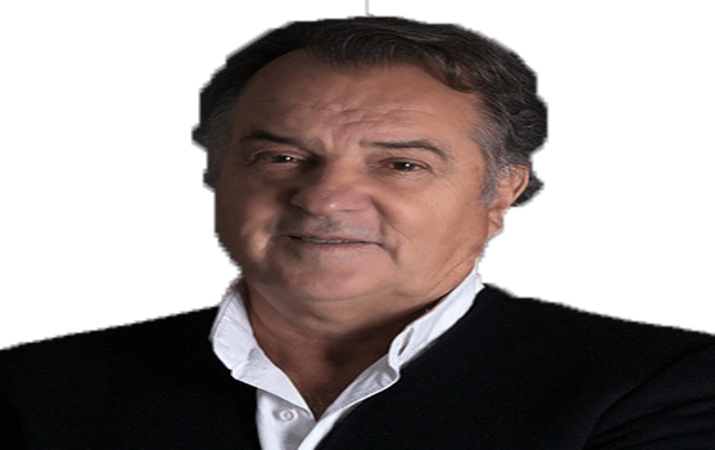 No, says Argentinian coach Tito Vazquez, a presenter during Day 2 of the World Tennis Conference. The online conference continues Saturday and Sunday, March 27 and 28. To join, click on the following link to download the free TennisONE App to register for the conference. https://t1.app.link/WTCPR

“When grass was the main surface the slice was very, very useful,” said Vazquez, 72, during his online session, after he was introduced by conference organizer Fernando Segal. “The volley was also very useful. When the U. S. Open changed the surface from grass to clay in 1975, it hurt the players with diversified styled.

“When Steffi Graff in 1988 won the Golden Slam with all four slams (including an Olympic gold medal), she had to overcome all these different types of players using different tools. Year later the players started hitting from the baseline and tennis became a different game.”

Today players are in great physical condition and the return of serve has become more important. That somehow changed the importance of certain tools like the slice and it disappeared for a while.

“Now players are beginning slightly to use the slice again, but in not as an effective way,” Vazquez said. “So I feel a little bit sad, it’s not as good as it used to be.”

Vazquez compared the slice backhand to the role of the pawn in chess. “The pawns may not make too much noise, but the pawns at the end of the game can give you checkmate,” Vazquez said. “I believe the slice backhand is a very good resource to learn a lot about different players, to bring them into different positions, and to improve. Rafael Nadal has tried to improve his slice backhand, and he’s doing it. I believe the best defense is a good offense and I think that will make the difference, to bring people into different areas of the court.”

“One player is Roger Federer, who stands firm, has a strong grip and strong shoulders, and hits a slice that bounces very low,” said Vazquez, who offered much more perspective on the slice backhand and tennis during his 44-minute presentation. “I really recommend more players use this, it’s like a short karate punch. The diversity offers something unique and you can bring people to the net.”

Vazquez attended UCLA and played NCAA tennis from 1967 to 1971 with Jimmy Connors. He played for Argentina during the 1968 Davis Cup tie against Venezuela in Caracas and in the 1970 Davis Cup when he played Chile in Buenos Aires. Vazquez made it to the fourth round of the 1970 US Open and defeated Pancho Segura, who was making his final singles appearance in a Grand Slam.

As a coach, Vazquez led Victor Pecci to the final of the 1979 French Open. During his coaching career, he was the captain of the Davis Cup teams for Argentina, Paraguay, and Venezuela. He first captained Argentina in the late 1980s and again from 2009 to 2011. Under Vázquez, Argentina finished second in the World Group in 2011.

All conference sessions will be archived for later viewing. Attendees will have access to all the video sessions for 30 days after the conference ends through the TennisONE App. A full four-day pass is available for $110, while individual days are offered for $45 each day. A Headliners pass for $60 is also available.