The draw has been set for the fifth edition of the Hengqin Life WTA Elite Trophy Zhuhai, which will be staged at Huafa Group’s Hengqin Tennis Center on October 22-27 in Zhuhai, China.

Top-seeded Kiki Bertens of the Netherlands landed in the Azalea Group along with No. 8 Donna Vekic of Croatia and No. 10 Dayana Yastremska of the Ukraine. 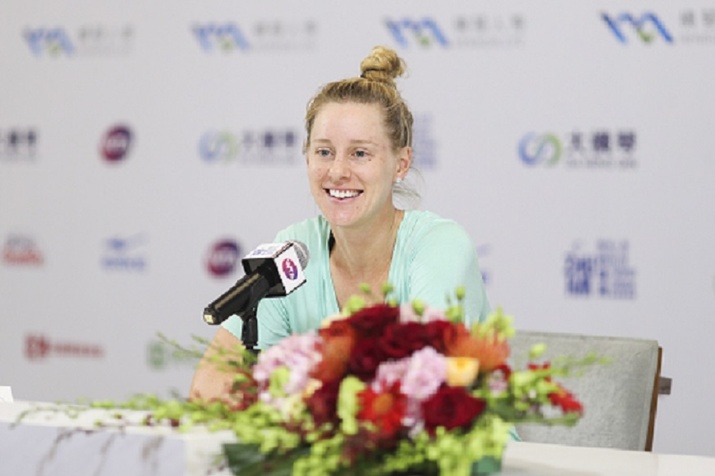 American Sofia Kenin, the second seed, is in the Camellia Group with fellow American Alison Riske, the seventh seed, and No. 11 Karolina Muchova of the Czech Republic.

Third-seeded American Madison Keys is in the Orchid Group with No. 5 Petra Martic of Croatia and wildcard Zheng Saisai of China.

Fourth-seeded Aryna Sabalenka of Belarus is in the Rose Group with No. 6 Elise Mertens of Belgium and No. 9 Maria Sakkari of Greece.

Play begins on Tuesday in Zhuhai, a city situated in the Pearl River Delta, one of the most developed areas in China. With the recently completed Hong Kong-Macau-Zhuhai sea bridge, it only takes thirty minutes by car from the Hong Kong airport to reach the venue on Hengqin Island in Zhuhai, right next to Macau. 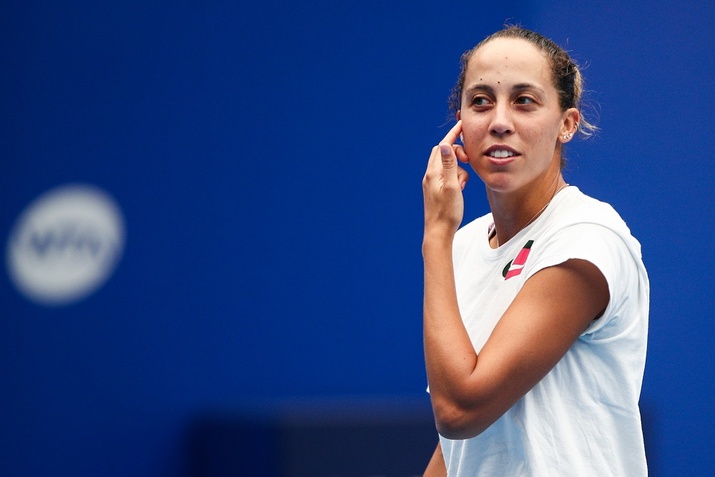