On Thursday, in Cincinnati, 39-year-old Venus Williams, with her sister Serena watching from the stands, came from behind and defeated Donna Vekic 2-6, 6-3, 6-3 to advance to the quarterfinals.

In the first set, Vekic broke Williams in the first game, though Williams was able to break right back. At two-all, Vekic hit a brilliant forehand to break and take the lead. Vekic was in a nice rhythm on her groundstrokes. Her inside-out forehand was fantastic, and her first serve was dominant.

In the second set, after having a coffee (she asked her coach for one at the end of the first set during an on-court coaching visit) and taking her coach’s advice not to hit so flat and to get the ball up high on Vekic’s backhand, Williams played much better. She stepped in and put pressure on Vekic’s serve. She moved better. 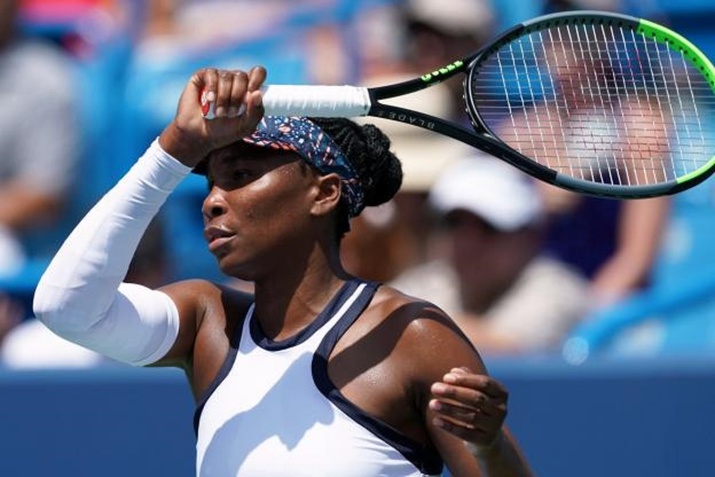 In her post-match press conference, Williams said: “Yeah, I think I just started out slow. That sometimes happens.

“But she also played well. You could see that she was super determined and wanted to get every ball in, ran for every shot, and just forced the issue. I realized who I was going to be up against today and just tried to dig in deeper.

When asked about her sister watching, Williams said: “Honestly, she seemed pretty calm and chill. I think she believed in me. She was rooting hard but didn’t seem panicked at all after I lost the first set. Maybe didn’t play the best games at first the beginning of the first and second. I thought if she can be chill, I can be chill. Yeah.”