2018 has been a great season for Simona Halep. She won her first major title at Roland Garros and ascended to world number one, but her grand slam season ended on a downer as she fell to Kaia Kanepi 6-2, 6-4 in the opening round of the US Open.

Halep never looked comfortable in the first match of the new Louis Armstrong stadium, but Kanepi was powerful, particularly with her forehand, pushing the world number one back throughout the match. Frustration began early for Halep who found it difficult to handle the Estonian’s power and aggressive style of play. Where Halep’s defense and counter-punching are a strength, in this first round match, she was unable to turn it into an advantage.

Kanepi’s aggressive style led to 26 winners, even though she finished with 28 unforced errors, she dictated play and feasted on Halep’s second serve. Halep won just 30 percent of those offerings. 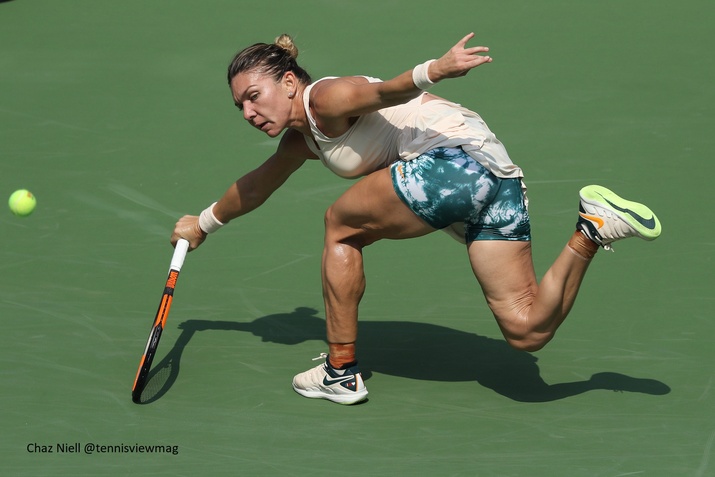 It is the second consecutive year that Halep fell in the US Open opening round. Last year, after an unfortunate draw, she lost to Maria Sharapova. However, despite the loss, Halep will retain her world number one ranking after play concludes at Flushing Meadows.

Elsewhere, in a match that looked, on paper, as one that should have been played in a late-round encounter, Stan Wawrinka swept by Grigor Dimitrov 6-3, 6-2, 7-5.

After struggling with a knee injury, the Swiss finally showed signs that his game was returning to form during the US Open Series. Particularly, in matches against Rafael Nadal in Toronto and Roger Federer in Cincinnati. While both were losses, Wawrinka showed some signs that the game that produced 3 grand slam titles might well be returning.

Meanwhile, Dimitrov entered the tournament in a season where he has appeared to lose confidence in some aspects of his game following a solid year where he returned to the top of the game. In 2017, Dimitrov won the ATP Finals and 4 titles. 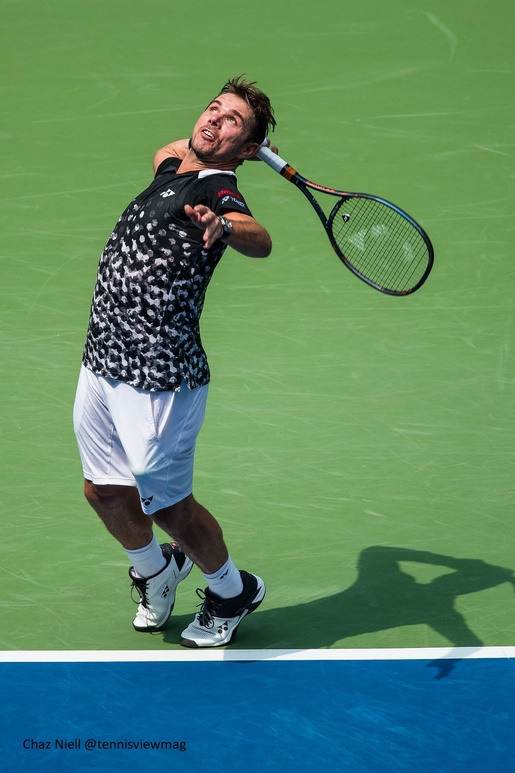 But on Monday, it was one-way traffic for Wawrinka who looked businesslike throughout his straight-set victory.

Wawrinka entered the US Open ranked world no. 101 but has produced terrific results at Flushing Meadows in the past, including the 2016 title.

It was a case of capitalizing on opportunities as Wawrinka broke Dimitrov’s serve 5 times and the Bulgarian only took advantage of one out of his 8 break chances.

Wawrinka is in the portion of the draw that features Milos Raonic and John Isner, but he will look to continue his path back to his pre-injury level when he faces Ugo Humbert next.