Under the Desert Sun: Why Indian Wells Rewards Fans

Nestled amid lush resorts in California’s Coachella Valley is a tournament that comes as close as any to earning recognition as a “fifth major.”  No tennis fan should spurn a trip to the Indian Wells Tennis Garden when spring arrives in the desert and superstars arrive to compete at the BNP Paribas Open, a joint ATP Masters 1000 and WTA Premier Mandatory event. 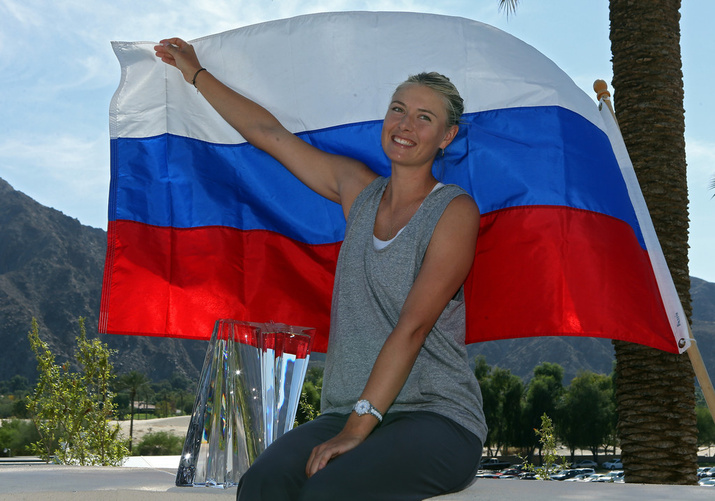 At the desert oasis converges a player field deeper than almost all others outside the four majors.  Ninety-six players compete in each of the men’s and women’s singles draws, leaving only Serena and Venus Williams as prominent absentees.  Furthermore, most of them bring deep reserves of energy to Indian Wells.  Positioned early in the calendar, the tournament follows a quiet February that contains few events of importance.  Over a month separates Indian Wells from the Australian Open, allowing contenders the luxury of extra rest and preparation unavailable for much of the year.  By spanning 11 days, the event permits players days of rest between each match, similar to majors but unlike most non-majors.  Those with spectacular talents but fragile bodies, such as reigning champions Rafael Nadal and Maria Sharapova, can unleash their most formidable tennis without fear.

Yet events do not always unfold according to plan in the desert.  Fans who chafe at the routine and relish the unexpected will welcome the surprises that Indian Wells features more often than most tournaments of its level.  Daniela Hantuchova, Vera Zvonareva, and Jelena Jankovic claimed the most significant titles of their careers there between 2007 and 2010.  Even the more predictable ATP event has witnessed stunning runs by dark horses in the last few years.  Among the most notable were Ivan Ljubicic’s career-crowning title in 2010 and home favorite John Isner’s surge to the 2012 final.

Those breakthroughs by mighty servers should not mislead, though.  The slow hard courts and thin air at Indian Wells reward the full range of playing styles from shot-makers to grinders.  Fans of any player can hold real hope for their favorite to advance deep into the draw, while neutral observers can look forward to a surface almost as neutral.  For proof, consider the two meetings between Nadal and Roger Federer there in the last two years.  After Federer won convincingly in 2012, Nadal won the battle of style contrasts between them just as convincingly in 2013. 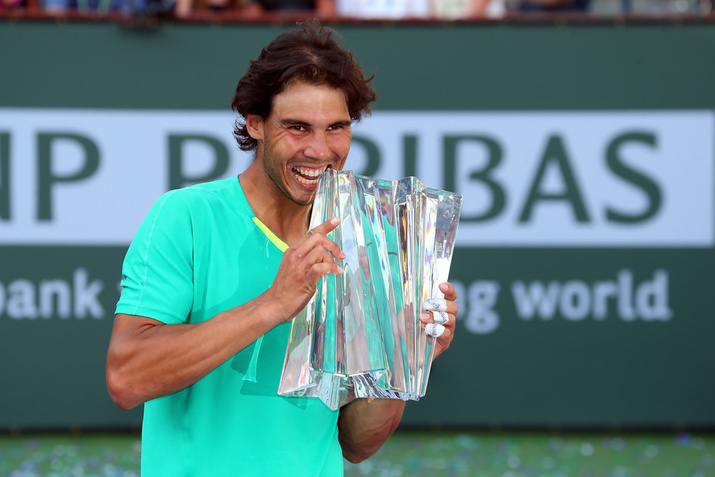 The greatest rivals in the game dueled on the third-largest tennis stadium in the world, which consists of 16,100  seats cantilevered in two steeply raked tiers.  Stadium 1 looms at the core of a venue refreshed by a series of major renovations.  After acquiring the tournament in 2010, Oracle CEO Larry Ellison has transformed the Tennis Garden by leaps and bounds.  To ensure equal treatment of all players, Ellison made Indian Wells the first tournament to install the Hawkeye review system on every court.  New in 2014, an 8,000 -seat Stadium 2 will offer more fans the opportunity to see matches beyond those showcased on Stadium 1.  Also making their debut this year are expanded seating areas on outer courts, video walls with information towers, and a remodeled box office.

For those who seek the closest possible access to their favorite players, the outer courts create an atmosphere surprisingly intimate for the scale of this marquee tournament.  Just inside the gates, meanwhile, beckons the most intimate setting of all.  A cluster of open practice courts greets fans across from the south wall of Stadium 1, and publicly posted practice schedules assist those hoping to plan their day in advance.  In 2014, the tournament will have installed extra seating for fans to watch.  These are prime locations to marvel at the training regimens of professional athletes at the highest level, or secure autographs after practices.

In fact, the relaxed resort atmosphere in the desert tends to lighten the mood of even the more reserved players.  As they stroll through the grounds, many of them will pause to greet fans and sign autographs more readily than they might at a major.  (The tournament also schedules official autograph sessions each afternoon near the sponsor tents.)

The BNP Paribas Open presents ample opportunities for fans to craft their own packages.  Beyond selecting individual sessions, they can choose among evening highlights, weekend highlights, midweek bargains, or other options.  Among the best-value packages available are tickets to Stadiums 2 and 3, where certain sections of prime seats can be reserved in advance.  Only a handful of matches can appear on Stadium 1 each day, so the other stadiums will feature days filled with top-10 talent for most of the tournament.  Many familiar names choose to enter the doubles draws at Indian Wells, moreover, and those matches usually unfold on the outer courts.  Nadal has won the doubles title there twice, while Federer has partnered Stanislas Wawrinka to reach the final. 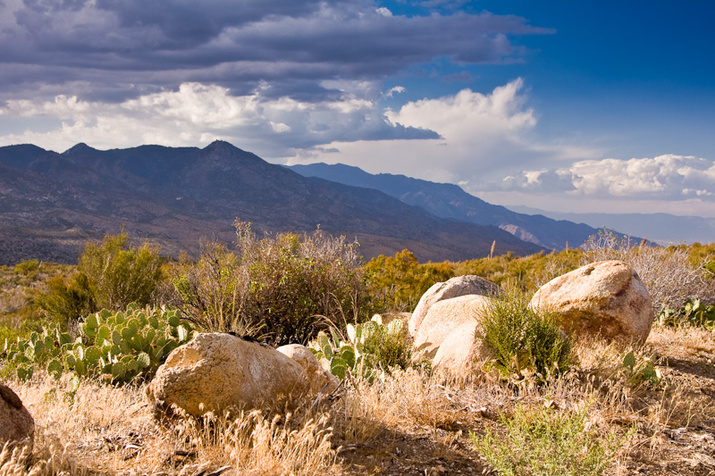 And much more than tennis awaits visitors to Indian Wells.  Piercing the dry air above the Tennis Garden are the peaks of the San Jacinto Mountains.  These spires of bare rock offer fans enticing vistas to contemplate during lulls in the action.  Consider lingering a few days after the tournament to explore desert sites from the modernist architecture of Palm Springs to the windswept Joshua Tree National Park and the surreal sand drifts of the Mojave Desert.

Sites further afield that reward the adventurous include the cavernous Red Rock Canyon, the engineering feat of the Hoover Dam, and the multicolored striations of Rainbow Basin, near Barstow.  Los Angeles lurks barely 100 miles to the west, but its sprawl feels a world away.  Although temperatures sink sharply after nightfall, spring days in the desert reach a warmth ideal for outdoor activities such as hiking, golfing, or simply basking in the sun.  Pack plenty of sunscreen and water when attending matches, though, for the heat emanating from the court can soar to the brink of triple digits.

The Hyatt Regency Resort and Spa, just a mile from the Tennis Garden, can serve as a convenient base for a trip to Indian Wells.  If you are lucky, you might spot superstars such as Federer and Victoria Azarenka walking from their villas to tournament transportation, for the Hyatt serves as the hotel of choice for most players.  It also offers a regular shuttle service to the main gate of the Tennis Garden, eliminating delays in parking during the more crowded days of the tournament.  In a more secluded setting, the La Quinta Resort lies further from the venue but attracts its share of celebrities as well.

When planning your next tennis vacation, cast a thought to the BNP Paribas Open at Indian Wells.