Steady Svitolina Moves Into Third Round Down Under

Ukrainian Elina Svitolina held off a spirited effort by Coco Gauff to advance to the third round 6-4 6-3 on Thursday at the Australian Open.

The fifth seed was steady and all business throughout the contest. While the American took an aggressive approach, Svitolina was even-keeled in her response.

At 16 years of age, Gauff was the youngest player in the draw and had her opportunities during the match. In the first game of both the first and second set, Gauff had service break chances but could not convert any during the match. Svitolina fought off all four break points in the match. 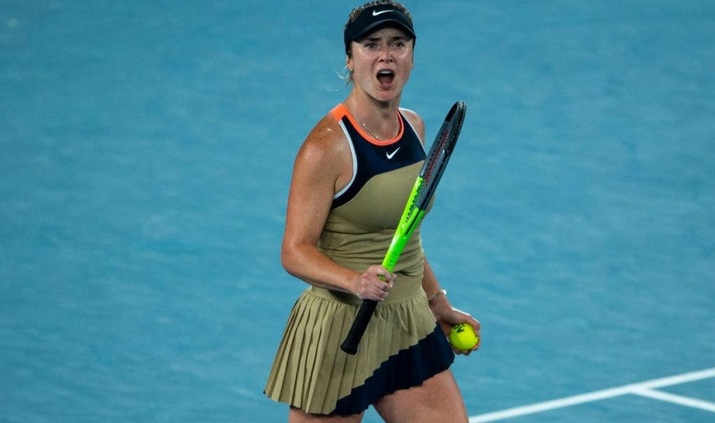 Meanwhile, Svitolina would break Gauff’s serve late in the first and second set and that was enough to see her through to the next round.

“I think I’m moving good,” said Svitolina. “I think the serve really helped me today a lot because Coco was serving great, as well. Serve is something that I’ve been working on, and now I’m finding better balance with that. “Just in general I’m feeling good right now.”

“She made me play, and I made some errors on the break points. She hit her forehand down the line really well and it was tough for me to defend that.”

Svitolina will move on to face Yulia Putintseva in the next round.