The Rise of Romania: A New WTA Power?

2013 was a banner year for Romanians on the WTA Tour, anchored by Simona Halep's meteoric rise from also-ran into legitimate challenger. Her run has continued in 2014, when she has made her top-10 debut on the back of her first major quarterfinal at the Australian Open. Sorana Cirstea, long considered little more than a power baseliner whose big game ran cold more often than it ran hot, also put it all together in the US Open tune-up event in Toronto. There, she scored upset wins over Caroline Wozniacki, Jelena Jankovic, Petra Kvitova and Li Na to reach the final. 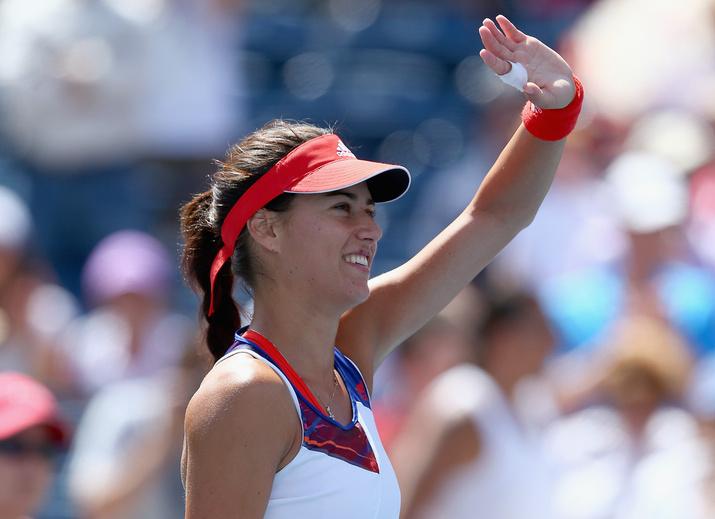 Halep and Cirstea have put Romanian tennis on the map. Although they come from a country that has had a whole host of players peppering the women's circuit in decades past, Romania has never been viewed as a tennis “superpower.” Hearing that label in the context of professional sport often brings to mind a long history of success. Often, this “superpower” status arrives when a country produces a host of players near the top of the game who are given ample opportunities to showcase just how good they really are.

Fed Cup, the international team competition in women's tennis, is often the place to showcase that prowess. Over the past 20 years, just eight nations have lifted the team trophy, and the runners-up have also been from those eight nations on all but three occasions. For countries who do not have the luxury of depth on their squads, often fielding just one marquee name on their teams or none at all, the chances for success as a team are slim. Where has that left countries like Romania? Well, they've been stuck squarely in the middle.

For these countries, it's a long, complicated journey to the summit of team glory. Tucked under the World Group and World Group II are the zonal groups, which are divided into three regions: Americas, Asia/Oceania and Europe/Africa. Each group is split into divisions, and from there, into round-robin pools. Play-offs then decide promotion and relegation. Win, and you get the chance to play for a spot in the World Group II next year. Lose, and you're right back where you started.

Although Romania has had a solid cast of capable players wear its colors over the past three decades, its team success in Fed Cup has been sparse. Romania are five-time Fed Cup quarterfinalists, having reached the last eight five times between 1973 and 1981. In the modern era, however, Romania has been forced to languish away in the Europe/Africa zonal groups, or this third-tier of the Fed Cup hierarchy. The Romanian team last contested the World Group play-offs in 1999.

With a squad at full strength in 2014, however, the Romanian Fed Cup team looks poised to finally break out of team purgatory. Led by Halep and Cirstea, the Romanian squad also features Monica Niculescu and the wizardry of her slice forehand, plus 2011 WTA Newcomer of the Year Irina-Camelia Begu. Not only are the Romanians a huge favorite to advance out of Group B, where they have been drawn with a Laura Robson-less Great Britain, Latvia and hosts Hungary, but they also look likely to advance out of zonal play for the first time in 15 years.

This young Romanian squad has risen up the ranks as individual contenders over the past few years, and logically team success can't be too far behind..