The BNP Paribas Open, held at the Indian Wells Tennis Garden near Palm Springs in the city of Indian Wells, California, is the largest combined ATP Tour Masters 1000 and WTA 1000 tennis event in the world.

After a two-and-a-half-year absence, due to the COVID-19 pandemic, the 2021 BNP Paribas Open will run from October 6-17.

The hard-court event was established in 1976. The tournament director is former world No. 2 Tommy Haas. The defending champions are Austrian Dominic Thiem, who is out this year with a wrist injury, and Canadian Bianca Andreescu.

For the first time since 2000, none of the Big 3—Djokovic, Nadal, and Federer—will be there. Still, there are many exciting players to watch, with rising stars and those who have already arrived. 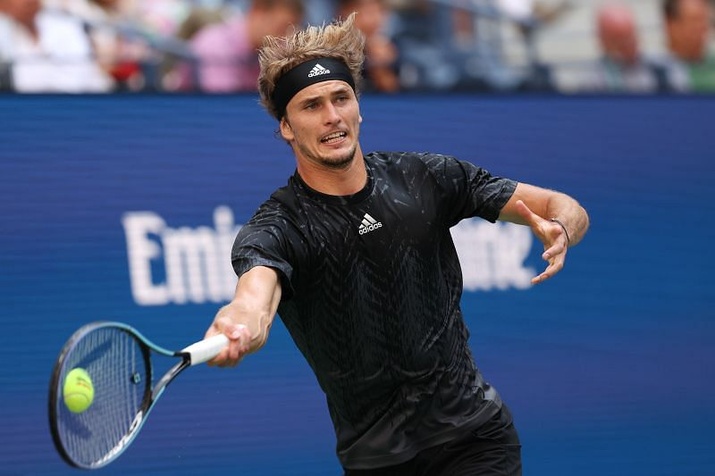 Medvedev, seeded first, who recently won his first major, the US Open, and the hard-hitting Rublev, seeded fourth, are in the top half of the draw and could meet in the semifinals. Also, in the top half, are Americans Reilly Opelka and Sebastian Korda, the in-form Norwegian Casper Ruud, and Canadian Denis Shapovalov.

Roland Garros finalist Tsitsipas, the second seed, and Zverev, the third seed, are in the bottom half of the draw, set to meet in the semifinals. Also, notably, in the bottom half are Felix-Auger-Aliassime of Canada, Jannik Sinner of Italy, 18-year-old sensation Carlos Alcaraz of Spain, and wildcard and former world No. 1 Andy Murray of Great Britain.

In the women’s singles draw, the former world No. 1 and two-time BNP Paribas Open champion Kim Clijsters is making her return as a wildcard. She last played in Indian Wells in 2011. The Belgian will play her first round against world No. 53 Czech Kateřina Siniaková. The winner of that match will play former world No. 1 and 10th seed Angelique Kerber in the second round.

18-year-old Emma Raducanu of Great Britain, who won the US Open as a qualifier (the first qualifier ever to win a Grand Slam singles title), is making her WTA 1000 debut. 19-year-old Leylah Fernandez of Canada, who was runner-up at the US Open, is seeded 23rd.

World No. 2 Aryna Sabalenka has been ruled out of Indian Wells after testing positive for coronavirus.

The women’s draw is also missing Naomi Osaka, who is taking a break from the sport, and Ashleigh Barty, who decided to return home to Australia, having not been there since March.