On Rod Laver Arena, in one hour and 37 minutes, former world No. 1 and fourth-seeded Simona Halep of Romania edged out sixteenth-seeded Elise Mertens of Belgium 6-4, 6-4.

Mertens held, hitting two incredible winners, a down-the-line forehand and a swinging-forehand volley. She then broke back with a wonderful reflex volley and a massive backhand down the line.

At 3-all, love-30, Mertens hit a fantastic forehand inside-out and backhand crosscourt for 30-all. Halep showed her trademark hustle, eventually having two break points, though Mertens was able to hold with another piercing backhand down the line. Mertens 4-3. 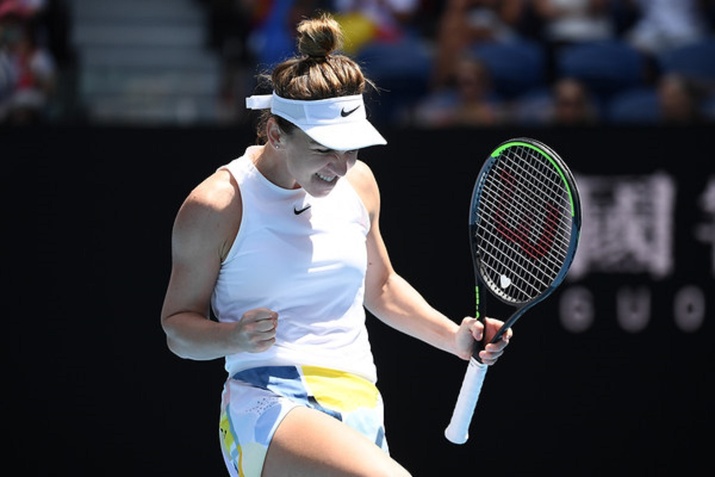 By stepping inside the court and taking time away, Halep took the next three games. She made magnificent forehands inside-in and inside-out, a crafty dropshot, and served with pace and precision.

In the second set, Halep showed her amazing movement, hitting a stunning backhand on the run, stretching while staying balanced, creating an unreal angle. She got up a double-break, but Mertens kept her intensity and fought her way back.

At 4-all and serving, Mertens hit piercing winners off both wings and exceptional volleys. She saved four break points, but did not get that critical hold. 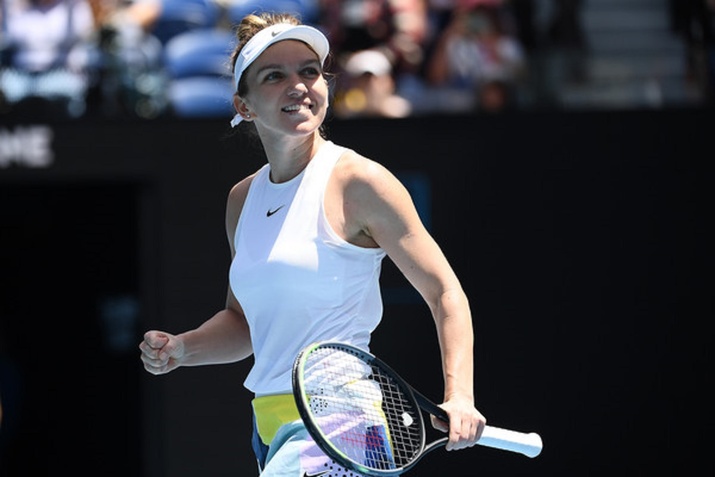 In her post-match press conference, Halep said: “I had in my head that she came back in that match, and I have just to pay attention on every ball, not giving up at all, because she can come back strong.

“Mentally I think I did a great job today at 4-all with those break points, game points. But in the end, I got the game and then I served very well the last game. I feel like I played a better match than all the matches since I’m here.

“I feel happy about that, and I’m trying just to stay focused. I like how I feel.”

With her brilliant performance, Halep, who’s already won Wimbledon and the French Open, looks well on her way to winning the Australian Open, too.