This is Gasquet’s 16th career title, though his first in five years. He is the oldest champion in the tournament’s 66-year history.

Norrie, the world No. 12 and British No. 1, was on the cusp of victory, leading 4-1 in the third set, when Gasquet won five straight games to take the match.

In his post-match interview, Norrie said: “That one hurts. I wanted that one really bad.

“But all credit to Richard, you hung in there and played better than me down the stretch. Definitely deserved it today. So well done.” 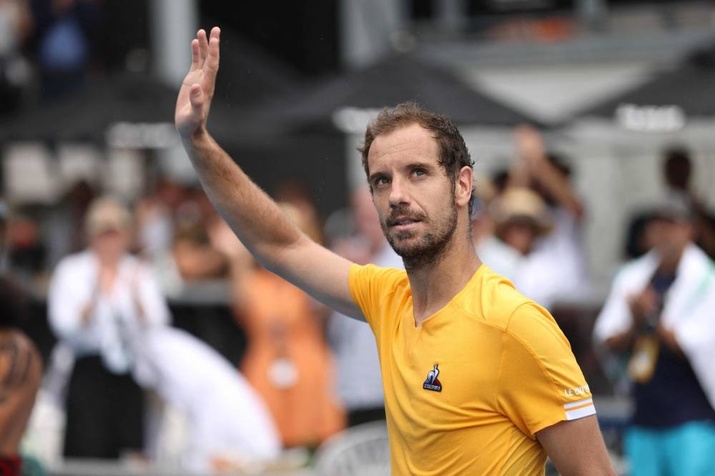 When thanking his family for watching, Norrie, who grew up in Auckland, was emotional, close to tears.

“I have a lot of friends and family here, everyone supporting me, which has been great,” Norrie said. “This changes nothing, this makes me even more hungry, and hopefully I can be back and get the title next year.”

“It’s incredible, especially [in the third set] losing 3-love and it being love-40 for him. It’s an incredible match for me.”

Gasquet was brave in the big moments. He stayed in the point until he had a chance for a winner, changing the pace, height, and shape of the ball with his beautiful iconic one-handed backhand or a forehand held and then flicked down the line or a dropshot with sublime backspin.

In the final game at 30-all, he smartly threw in a serve and forehand volley at just the right time. On championship point, he won with another forehand volley. In all, he won 26 of 33 points at the net.

Gasquet is the second Frenchman to win the event in Auckland, after Ugo Humbert in 2020. Interestingly, Gasquet will face Humbert in the first round of the Australian Open, the first Grand Slam of the season, which begins in Melbourne on Monday.