After his first-round win, defeating the seventh-seeded Pablo Andujar, Karlovic said, in his dry joking way: “It’s true almost every match that I win, now at my age, it is history.” 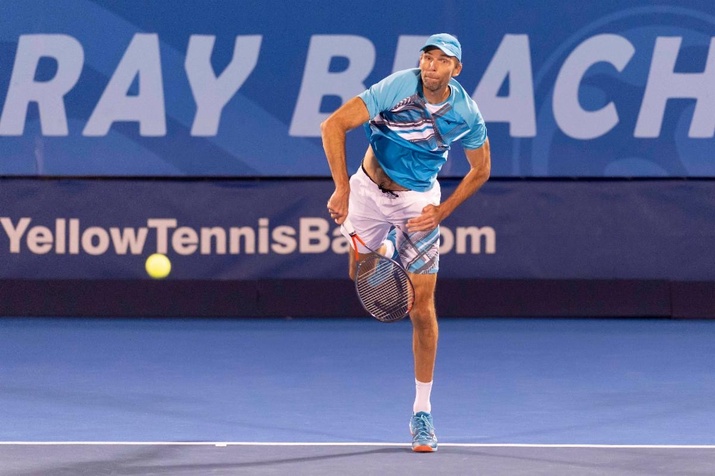 But it’s no joke. Here are a few of Karlovic’s age records:

He is the oldest player to compete in an ATP Tour match since Muster, 44, at 2011 Vienna.

He is the oldest ATP Tour semifinalist since Connors, 40, at 1993 San Francisco.

He is the oldest tour-level finalist since Rosewall, 43, at 1977 Hong Kong.

But Roberto Quiroz was also making history. By beating Karlovic, Quiroz became the first Ecuadorian quarterfinalist on tour since Nicolas Lapentti in 2008. It’s no wonder, Lapentti, a former top-10 player, is Quiroz’s cousin, and Quiroz’s uncle is Andres Gomez, who won the French Open in 1990.

Quiroz is 6’4” with a terrific kick-slice serve. He’s a lefty with a two-handed backhand and hits heavy spin with wicked angles.

The match was a night match, and although Karlovic is always a fan favorite, Quiroz had enormous support.

The atmosphere was electric. When Quiroz hit a crushing backhand cross or whippy forehand lacing the line, the Ecuadorians cheered raucously, with many yells of “Vamos!” 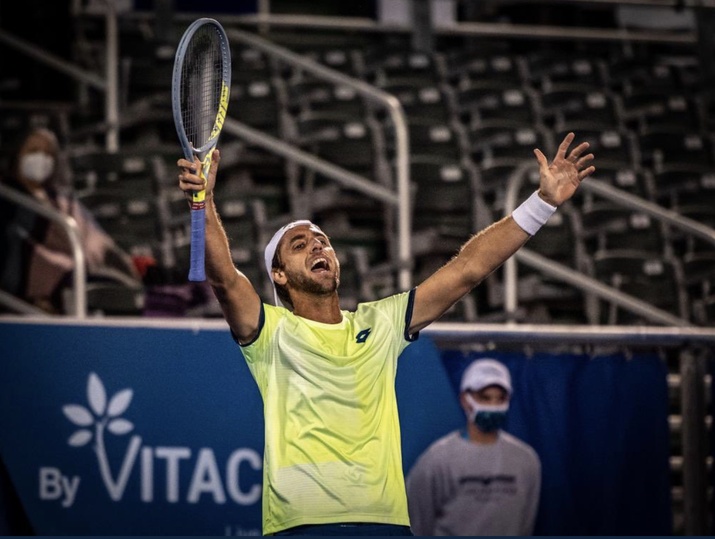 When Quiroz finally won the match, full of emotion, he held up his arms in victory. The win clearly meant everything to him.

Karlovic was graceful in defeat. Leaving the stadium, he blew kisses to the crowd. I hope someone got a picture of that. I wished I had. It felt like history.