On a rainy day in Melbourne, Venus Williams faced Coco Gauff in a match that featured two players 24 years apart in age. The match took place under the retractable roof In Margaret Court Arena.  The younger of the two Americans advanced with a 7-6, 6-3 win as an all-business Gauff looked to build off of an incredible debut season in 2019.

After the match, Gauff echoed the sentiments of many fans who saw this matchup listed in the opening round of the draw, “That was really difficult, she played really well. I was really nervous for today's match. I was a bit shocked, I'm sure everybody was shocked, when they saw that draw, but I'm really glad to get through it.” 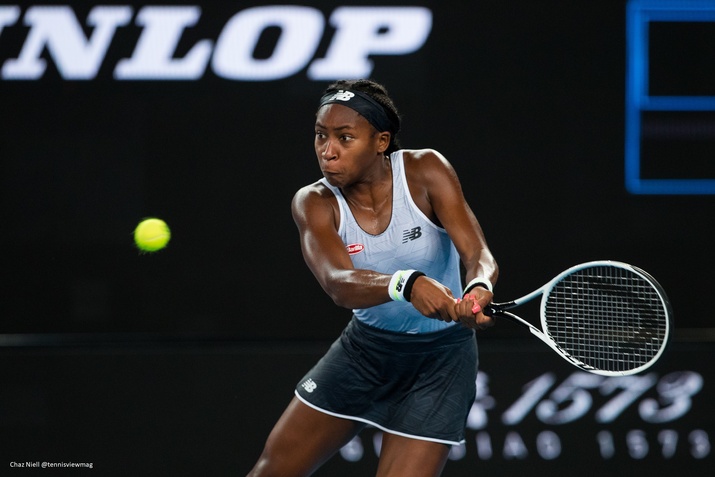 In the opening set, Venus fought back from a break down to force a tiebreak where she saved a couple of set points and looked poised to take the opening set.  But at 5-5, Gauff aggressively attacked the veteran to gain another set point which was followed by a volley into the net by Venus, giving the 15-year-old the set.

In the second set, Gauff broke Williams in the opening game and never looked back as she raced out to a 3-0 lead.  The two remained on serve the remainder of the set and Coco eliminated the 39-year-old.

It was the second time the two faced each other in the opening round of a slam, with Gauff winning at Wimbledon last year. “I definitely was more confident this time,” Gauff said. Her poise was clear during the match.

Next up for Gauff is Sorana Cirstea, who defeated Barbora Strycova earlier on Monday.