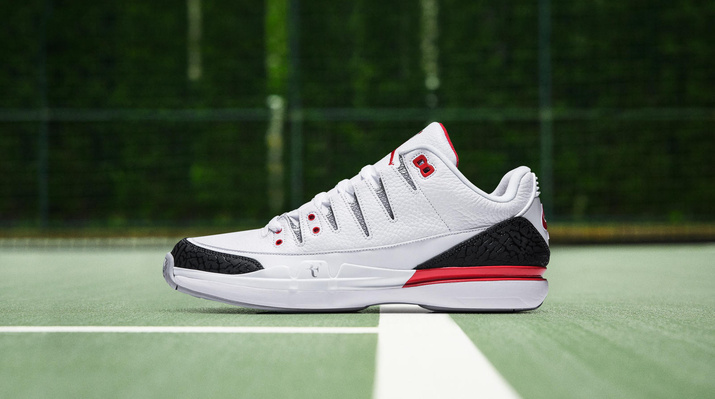 As the tennis season’s final slam heats up in Flushing and the fashion world converges in lower Manhattan, New York City’s summer finale is a thrilling two-week convergence of sport and style.

“It’s an amazing time in the city. We relish the excitement of the tournament and fashion week, and we all feel the energy of how those two moments come together,” says Helen Kim, Nike's VP and GM of Nike NYC and East Territory. “We are committed to engaging in and sharing the creative spirit of the city through retail and pop-up experiences.”

For decades, Nike has held a strong bond with New York City. Across the five borough’s basketball courts, relationships forged with high school teams further the potential of “the city game.” A partnership with the New York City Parks and Recreation Dept., emblematic of the brand’s commitment to the city’s community, is exemplified by the Stanton Street Courts by KAWS.

With the recent opening of two new spaces, including a NYHQ that houses an integrated design studio, and an NYC Digital Studio that is responsible for the Nike SNKRS app, Nike is deepening relationships to the city’s sport and culture communities. In celebration of this intersection, which is felt most palpably during this time, Nike is launching a range of exclusive products and experiences, what the brand is calling New York Made, tied to the city’s creative spirit and sport obsessions.

The action begins with Roger Federer and Jordan Brand connecting for a third time, and extends through new collaborations with creative icons Riccardo Tisci and Virgil Abloh. The opening of the Nike By You Studio follows, and with it, a glimpse into the future of personalized product.

Other moments throughout September encompass on-runway apparel and footwear debuts, an all-new jersey suite at Nike SOHO and more.