Murray And Evans Given Wild Cards For Winston-Salem 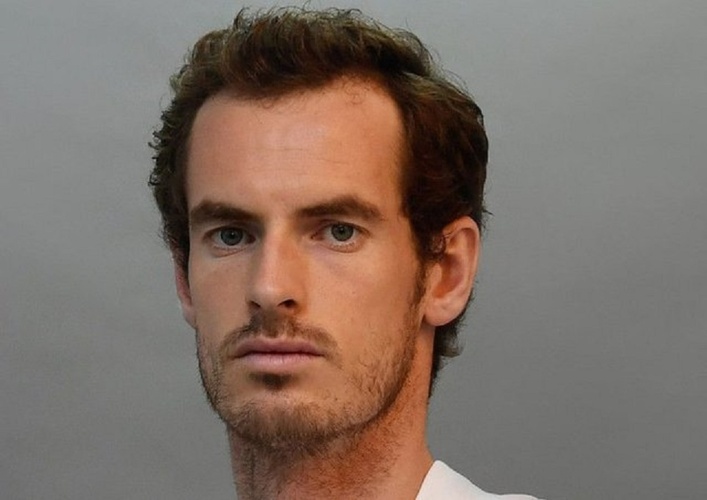 Andy Murray and Daniel Evans have been named the final wild card entries into the 2021 Winston-Salem Open.

Murray is a former world No. 1 and holds 46 career singles titles, including two at Wimbledon and one from the U. S. Open. The 34-year-old Scotsman is also the only man to win back-to-back Olympic gold medals (2012, 2016).

Evans is currently ranked No. 28 in the world and is the top-ranked British man on the ATP Tour. He took home his first title this year in Melbourne, Australia. Evans is having a career-best year, having reached a high of No. 25 in the rankings.

“To round out our direct entries into the main draw this year with these two gentlemen is a real treat for our fans. We are so proud to present this high-quality field to the community, and we know our event may be a once-in-a-lifetime experience for so many. We are truly thrilled with today’s announcements,” says Winston-Salem Open Tournament Director Jeff Ryan.