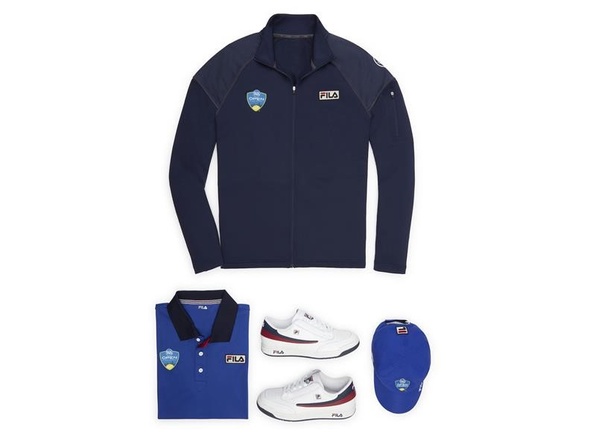 FILA will outfit the more than 1,300  volunteers working the event, as well as on-court personnel such as linespersons, ball persons, chairpersons, and on-mic emcees. With this partnership, FILA gains the right to use the tournament logo to embellish branded clothing, which will be sold to the nearly 200,000  fans that visit the nine-day event from all 50 states and 30 countries.

For this year’s tournament, the on and off-court staff will be dressed in a range of apparel that keeps both performance and style top-of-mind. With the new uniform collections, FILA continues to take design cues from the brand’s storied heritage. The outfits for the ball persons include a crew neck shirt for boys and a matching polo dress for girls, each created in FILA’s iconic navy, red and white hues. To pair back to the apparel, the ball persons will wear the brand’s Cage Delirium performance footwear. 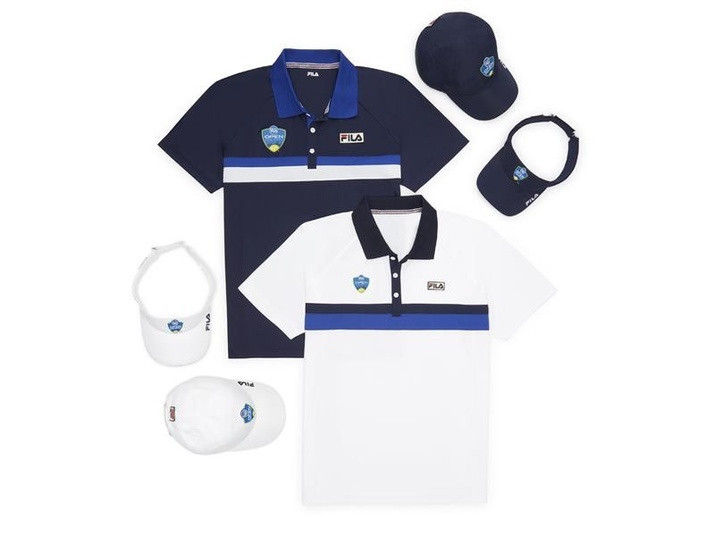 For the officials, volunteers and chairpersons, FILA updated traditional silhouettes with an atomic blue, navy and white color palette. Classic polo shirts and jackets feature design elements such as stripes across the chest, contrasting cut and sew side panels and heathered effects. To complement their uniforms, the officials will sport FILA’s Original Tennis lifestyle footwear.
A selection of caps and visors were also created to coordinate with each uniform collection, and all items are adorned with the Western & Southern Open and FILA logos. Replica styles will be sold on-site, giving fans an opportunity to purchase the fashions as seen throughout the tournament.

“FILA is an iconic brand with global appeal and a history of involvement in tennis. In fact, the company was the official apparel of our event decades ago. It’s great to be partnering with them again,” remarked Will Sikes, a tournament spokesperson. 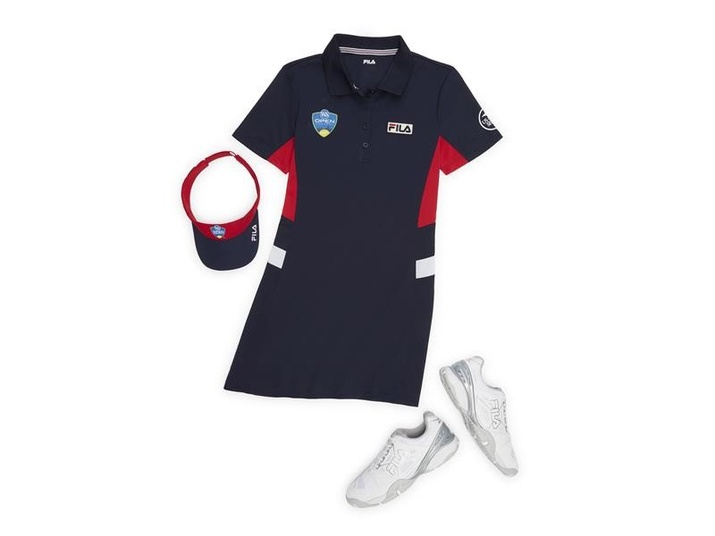 “The Western & Southern Open is one of the most prestigious events on the annual tennis calendar,” said Jon Epstein, President of FILA North America. “This new partnership exemplifies our continued commitment to the sport, as we expand our tennis efforts in the U. S. We are excited to provide a custom uniform collection in Cincinnati that will showcase our best in class apparel and footwear.”
The Western & Southern Open is one of only five tennis events in the world, outside of the grand slams, where the best men and women play during the same week at the same venue. The event is a Masters 1000 level tournament on the ATP World Tour where the top 40+ men are automatically entered. On the women’s side, the event is a Premier 5 level, where 7 of the top 10 players are guaranteed to play.
Last year in 2016, Marin Cilic and Karolina Pliskova, who are currently sponsored by FILA, were crowned champions after Roger Federer and Serena Williams took simultaneous back to back titles in 2014-2015.

The tournament is played at the Lindner Family Tennis Center in Mason, OH, just 20 miles north of Cincinnati. The event is scheduled for August 12-20, 2017.
Tickets for the Western & Southern Open went on sale to the general public in March. Fans can get more information or order tickets by visiting WSOpen.com​​ or calling the tournament at 513.651 .0303. 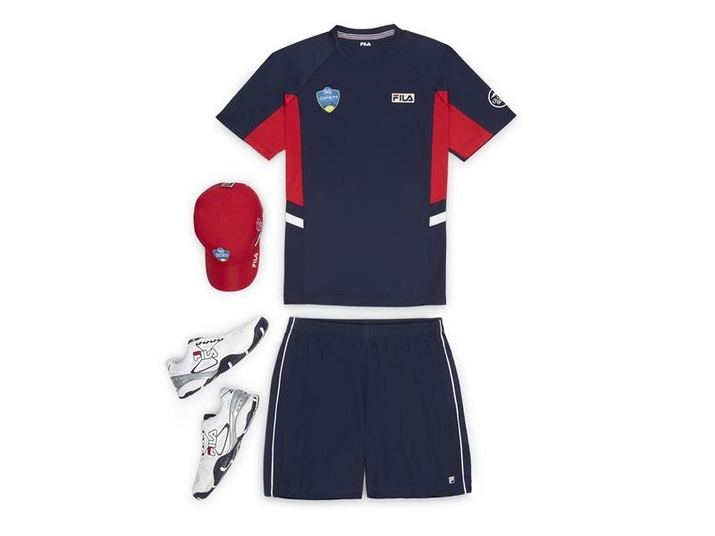 About the Western & Southern Open
The Western & Southern Open will be held August 12-20, 2017 at the Lindner Family Tennis Center, 20 miles north of Cincinnati in Mason, OH. The tournament is one of the prestigious ATP Masters 1000 events on the men’s tour and a Premier 5 event for the Women’s Tennis Association (WTA), making it one of only five events in the world outside of the grand slams with events of that caliber occurring during the same week at the same venue. The tournament is also one of the last stops on the US Open Series before the US Open in New York. Since 1974, the tournament has contributed more than $10 million directly to its beneficiaries: Cincinnati Children’s Hospital Medical Center, the Barrett Cancer Center and Tennis for City Youth.
About FILA Tennis

FILA has a long and distinguished history in the world of tennis that continues with endorsements of ATP World Tour and WTA Tour athletes. FILA is a sponsor of the BNP Paribas Open, the Western & Southern Open, the Dell Technologies Tennis Hall of Fame Open, the Rogers Cup and Coupe Rogers, the Porsche Tennis Grand Prix, the Mercedes Cup, the Argentina Open, the Rio Open, and the Junior Orange Bowl International Tennis Championship. In addition to event partnerships, FILA is an official supplier to Tennis Canada, Junior Tennis Champions Center, Van der Meer Tennis, John Newcombe Tennis Ranch, and the Kim Clijsters Academy in Belgium. Visit www.FILA.com​​​​ to see the full collection of tennis apparel and footwear.